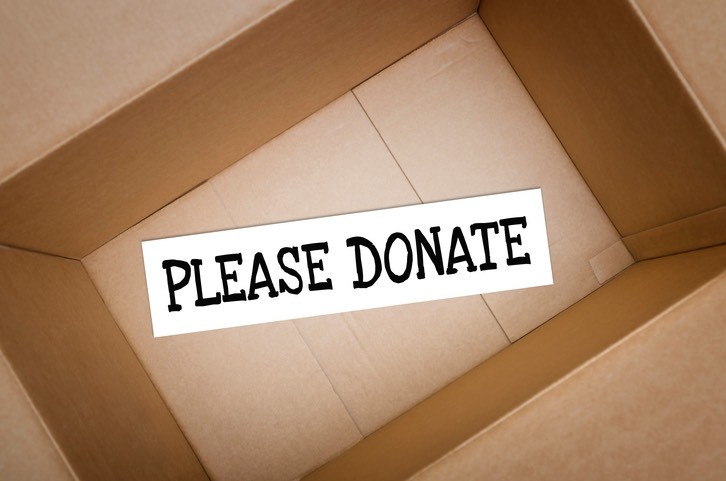 With 3.2 million people desperately short of food, WFP has stepped in with emergency assistance

An acute hunger emergency in conflict-ravaged Greater Kasai could turn into a long-term disaster, the United Nations World Food Programme (WFP) warned today. While the agency has been working against the clock to help ever more people, the cash is quickly running out.

“We’re letting down those who need us most,” said Claude Jibidar, WFP’s Representative in the Democratic Republic of Congo (DRC).” A tightly planned surge had made a big difference, Jibidar explained, but WFP had largely funded this from its own meagre resources. “Without immediate donor support, many – particularly women and children – will die.”

The eruption of violence in what used to be a poor but peaceful region has claimed countless lives. Some 1.4 million people have been forced from their homes. Traditionally high malnutrition rates have sky-rocketed.

With 3.2 million people desperately short of food, WFP has stepped in with emergency assistance.  A lull in fighting has allowed more staff to be deployed. Aid workers have fanned out into the Kasai countryside. WFP has co-ordinated multi-agency logistics and humanitarian flights. As a result, the number of people assisted has grown rapidly – from 42,000 in September to 115,000 in October and 225,000 in November. Last month, 13,500 children were given special fortified foods.

But donors’ reluctance to commit to Kasai is jeopardizing this effort. While WFP plans to feed almost half a million people in December, so depleted are the agency’s coffers that only half-rations can be distributed.

Hunger not only puts lives at risk: it forces people into prostitution and increases the risk of sexual violence, Jibidar stressed. “Government partners must do all in their power to spare Kasai from the kind of decades-long humanitarian catastrophe that has plagued other DRC regions.” 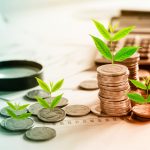 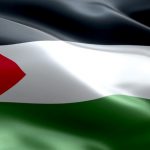