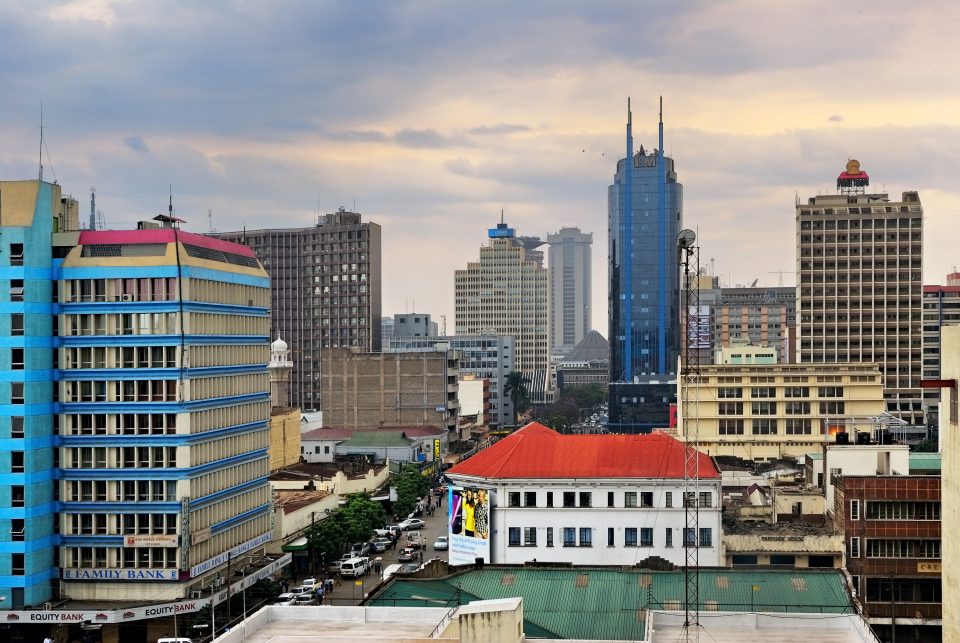 Five years ago, Imperial Bank was placed under receivership on the basis of inappropriate banking practice

Kenya Commercial Bank (KCB) plans to acquire assets and liabilities of the Imperial Bank, according to the Central Bank of Kenya (CBK). Imperial Bank was established in 1992 as a finance and securities firm.

Five years ago, Imperial Bank was placed under receivership on the basis of inappropriate banking practices.  It is reported that Kenya Deposit Insurance Corporation (KDIC) is appointed as the receiver by the Central Bank of Kenya.

The Central Bank of Kenya in a statement said “CBK welcomes this transaction that marks a significant milestone in the resolution of Imperial Bank and enhances banking sector stability. It is reported that the amount will be paid to Imperial Bank depositors over a period of four years.

As of March, Kenya Commercial Bank had a market share of 14.5 percent, media reports said. More recently, it was reported that the bank has replaced KPMG with PwC as its external auditor. Prior to this, KPMG had lost its banking client Absa Group. 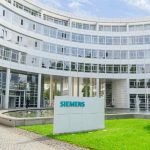 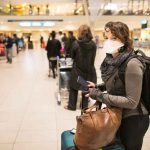