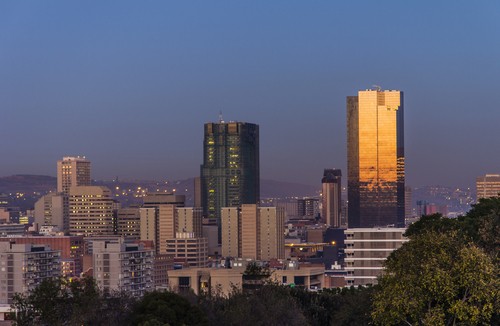 KCB Bank Kenya plans to spend $40 million in acquisition of major stakes in Banque Populaire du Rwanda and Tanzania Limited. It is reported that the acquisition will be finalised within six months and it will push the Kenyan bank to the forefront of the African banking system.

The bank has signed a deal with  London-listed financial services firm Atlas Mara to acquire its stakes in Rwanda and Tanzania. The proposed transaction will seek the bank to acquire Banque Populaire du Rwanda Plc (BPR) and the African Banking Corporation Tanzania (BancABC).

KCB Bank Kenya is the largest lender by assets. The new acquisition will expand its footprint while strengthening its business in both countries, media reports said.

Now the transaction for the new acquisitions by KCB is expected to push its ranking to the second position in Rwanda. That said, its position in Tanzania might move to between eight and 10, media reports said.

KCB Group CEO said in a statement “The transaction fits within the Group’s expansion strategy and will see us increase our market share and distribution network across Rwanda and Tanzania and improve our operating leverage by enabling us to deliver our existing product offerings to a wider base of customers while positioning the bank for sustainable growth in the long-term.” 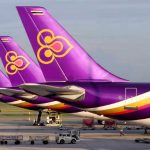 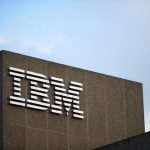