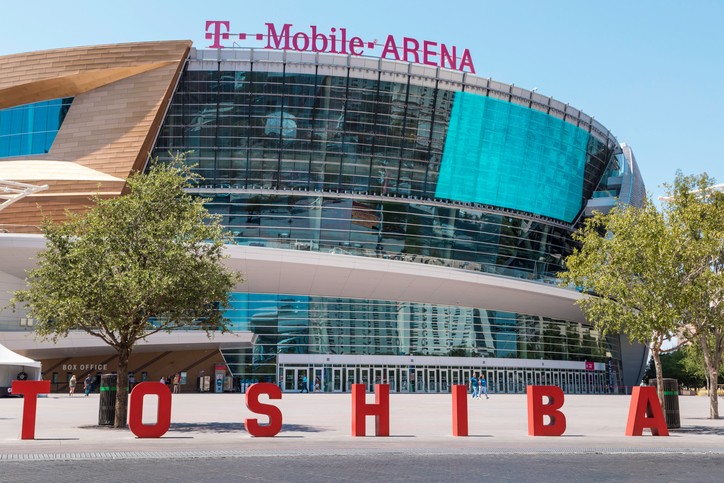 Mr. Kano began his career with Toshiba in 1994, serving in various leadership roles within the Company’s Thermal/Hydro, Nuclear and Transmission & Distribution businesses. Mr. Kano moved to TAES when it was formed in 2015. Throughout his time with Toshiba and TAES, Mr. Kano has gained international experience in diverse roles of increasing responsibility. In these roles, he has had substantial interactions with various global organizations and government officials, and provided strategic leadership in managing relationships between Toshiba and its subsidiaries in the United States.

In addition to his new role as President and CEO, Mr. Kano has been appointed a member of the TAES Board of Directors. 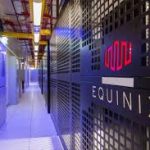 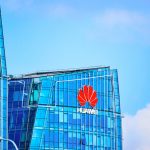 LG U+ and Huawei launch TechCity in Seoul