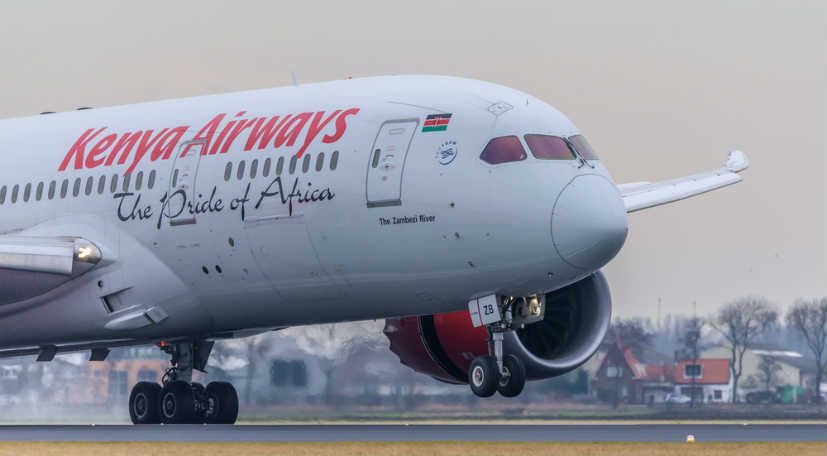 Kenya Airways has appointed the head of its low-cost subsidiary Jumbojet as its new chief executive officer (CEO), according to media reports.

Allan Kilavuka was serving as the head of Jumbojet as well as the acting CEO of Kenya Airways since the post was left vacant by outgoing CEO Sebastian Mikosz.

He has been serving as the CEO of Jumbojet since October 2018 and he was appointed as the new acting CEO of Kenya Airways last December.

With regard to the appointment of Allan Kilavuka as the new CEO, Michael Joseph, chairman of Kenya Airways told the media, “It is particularly gratifying to me that the board agreed to support the appointment of Allan to the full role of substantive CEO. During his short time as acting CEO of KQ, Allan has thrown all his energy into this role, whilst still maintaining his position as CEO of Jambojet.”

Allan Kilavuka, who holds a bachelor’s of commerce degree from the University of Nairobi, has over 23 years’ experience in leadership having worked across various organisation setups including strategy and financial planning.

According to media reports, the Kenyan government has allocated a bailout package of around KSh5 billion for Kenya Airways. According to Michael Joseph, the investment will help the carrier operate more effectively.
Kenya Airways made a bailout request to the government earlier this year.

Earlier this week, Kenya Airways received clearance to introduce three weekly flights to Ben Gurion International Airport in Tel Aviv. The carrier still awaits permission from the Sudanese government to use its airspace.
The carrier was scheduled to fly to Israel back in March 2019; however, the decision was put on hold due to the political feud between Sudan and Israel. 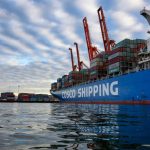 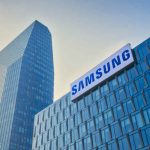