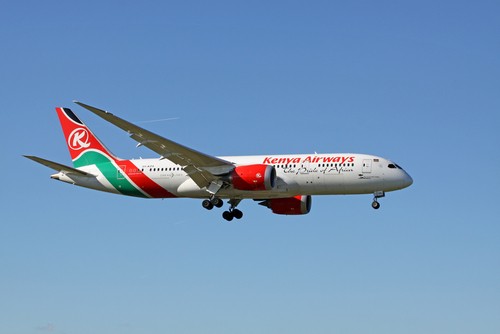 Last month, it eliminated 700 staff members as part of the first phase of the exercise

Kenya Airways plans to slash 590 jobs in the second phase of the exercise, media reports said. Last month, the airline eliminated 700 members of staff in the first phase. However, the entire process had targeted 1,500 employees including pilots, cabin crew, technical department among other divisions.

In this context, Group Managing Director CEO Allan Kilavuka, in a letter noted that “Our situation continues to be extremely difficult. Last month we began the difficult but necessary process of rightsizing the organisation. The rightsizing process began with the relooking of our network. We have reduced the destinations and our frequencies to match anticipated demand. The next phase of the staff rationalisation actions will see some staff in the various departments across the organisation declared redundant. This phase is expected to impact about 590 members of staff.”

It is reported that approximately 182 pilots and over 400 cabin crew members are facing the repercussions of the airline’s layoff strategy. Kenya Airways resumed domestic flight operations in the first week of July and international flights in August.

It seems that the airline’s domestic travel average load factor was 56 percent in the first week of operations, which then dropped to 49 percent, media reports said. 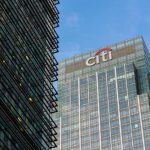 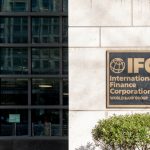