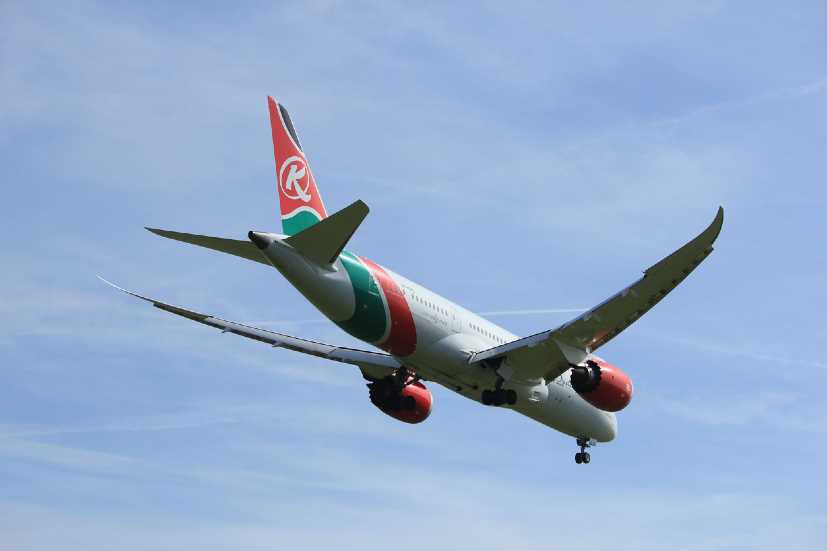 This is attributed to the expansion of the network, improved passenger, cargo, ancillaries, and other revenue streams

The jump in revenue for Kenya Airways is heavily attributed to the expansion of the network, improved passenger, cargo, ancillaries, and other revenue streams.

Kenya Airways board chairman Michael Joseph told the media, “2019 was a commendable year where the airline continued to grow both passenger numbers and revenues compared to the previous year. We are definitely on the right flight path and although we experienced headwinds through the year, I am confident that we will continue hold steady and deliver on our commitment to turn around the airline.”

According to recent media reports, Kenya Airways could suffer net losses of around Sh12.98 billion in 2020, compared to the Sh7.558 billion loss it posted last year.

An increase in operating costs has also contributed heavily to the increase in net loss for the carrier. Reportedly, operating cost increased by 12.4 percent, driven by the rise in capacity deployed as well as an increase in fleet ownership costs attributed to the return of two Boeing 787 aircraft that had been subleased to Oman Air.

Kenya Airways has also been hit hard by the coronavirus pandemic, which has forced carriers across the globe to cancel all operations.

In the month of March, Kenya Airways grounded almost 90 percent of its fleet to help curb the spread of the novel coronavirus. The carrier took the decision after the state passed an order to cease operations of all incoming and outgoing international flights.

Last month, Kenya Airways appealed for a cash bailout from the government to be able to survive the next six months. 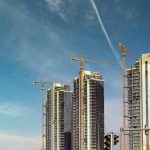 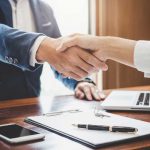