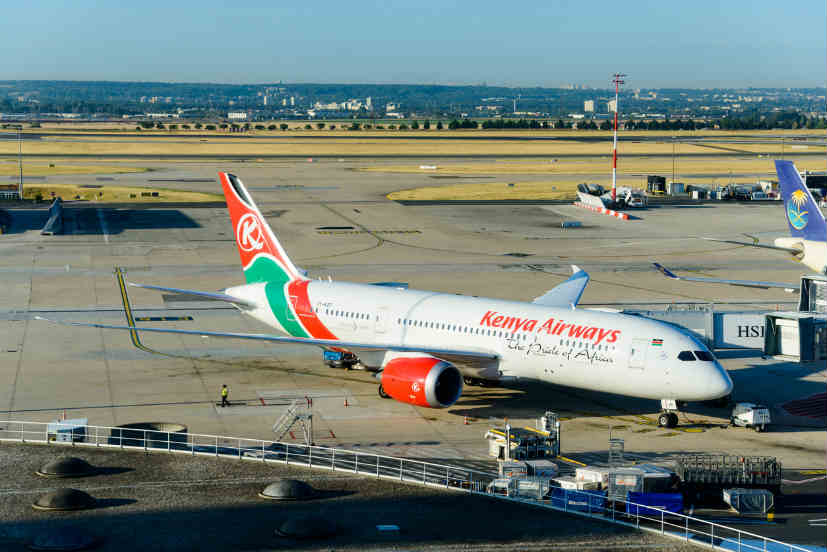 Kenya Airways is planning a 100 percent fleet expansion by 2024, according to media reports. The carrier is battling regional rivals such as Ethiopian Airways for the domination of the east African aviation market.

Reuters reported that the airline is planning to purchase nearly 40 additional planes to open up new routes. At present, it has 41 aircraft in service which is much smaller than Ethiopian Airlines with a fleet of more than 100 aircraft. Kenya Airways’ fleet expansion is part of its strategic turnaround plans to increase profits.

The government owns 48.9 percent of Kenya Airways and Franco-Dutch Air France-KLM owns 7.9 percent in the airline. The airline restructured $2 billion in debt in 2017 and has opened new routes in an effort to increase profits.

“We intend to double the size of the fleet over the next five years if we can find the right financial structure to do this,” Chairman Michael Joseph said.

Kenya Airways operates in Bombardier and Embraer planes during its short and medium haul flights. In order to free up cash for investments in new planes, the airline is restructurings its aircraft leasing agreements and other debts, Joseph said.

Last month, Kenya Airline was planning to take over the running of Nairobi’s Jomo Kenyatta International Airport in order to boost its revenue. But the plans were disturbed by a parliamentary committee, according to Business Live. However, the transport parliamentary committee suggested that the government finds considerable ways to help the carrier. For example, exempt it from paying taxes.

The airline’s CEO Sebastian Mikosz said that he would resign by the end of the year. His resignation has cast a shadow on Kenya Airways’ revival. 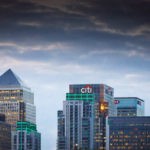 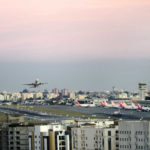