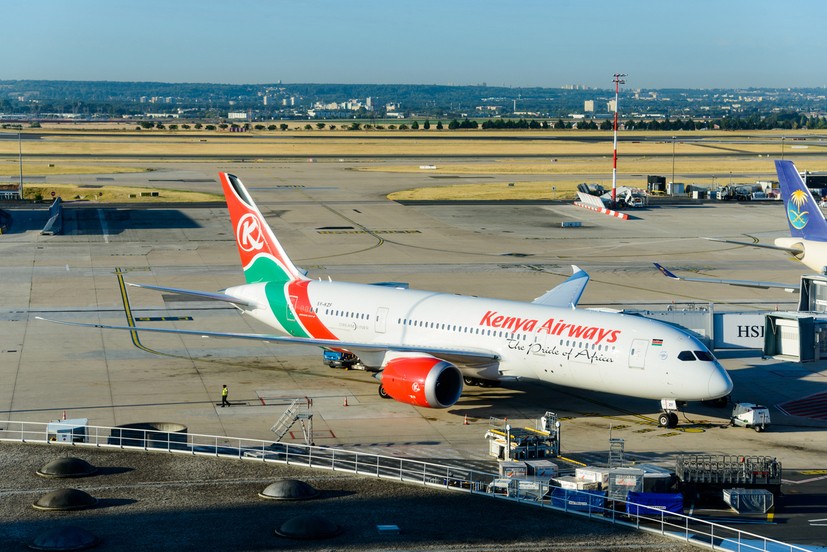 Kenya Airways has signed a codeshare deal with Nairobi-based Safarilink Aviation in order to make remote areas in Kenya more accessible to its global travellers.

According to the deal, Kenya Airways will include 18 remote destinations in Kenya and Tanzania covered by Safari in its global sales and distribution network.

With regard to the codeshare deal with Safari, Kenya Airways’ Chief Executive Officer Sebastian Mikosz told the media, “This partnership will also allow tour operators and travel agencies to create unique holiday packages connecting from Jomo Kenyatta International Airport to Wilson Airport and eventually to their respective Safari destinations, which is a great convenience to them.”

Last month, Kenya Airways also signed an agreement with AccessRail, a train ticketing company. According to the agreement, the carrier will offer its passengers access to different destinations in Europe through railway.
Currently, Kenya Airways flies to Amsterdam, London, Geneva, Rome, and Paris in Europe.

Last month, the carrier also reported that it carried around 105, 000 passengers on its Nairobi to New York route since October 2018 and with a 75 percent load factor.

Earlier this month, the carrier also revealed that it will double its fleet in the next five years. As of December 2018, the airline had 41 aircraft in its fleet which is a mix of wide and narrow-bodied Boeing aircraft. It also operates Bombardier and Embraer planes on its short or medium-haul flights. 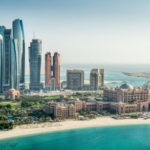 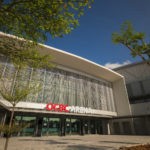 OCBC to form a new digital bank with Keppel and Validus