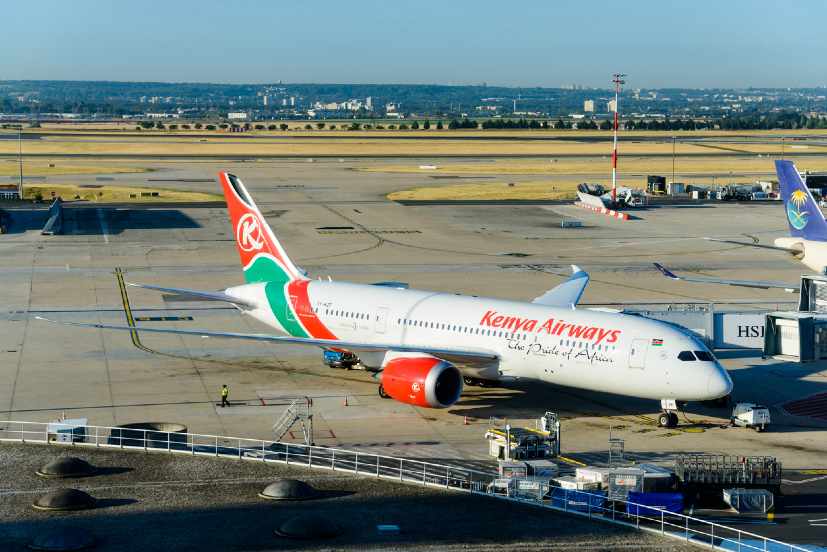 Kenya Airways attributes its poor performance to the adoption of IFRS 16 last year.

An increase in operating costs has also contributed heavily to the increase in net loss for the carrier. Reportedly, operating cost increased by 12.4 percent, driven by the rise in capacity deployed as well as an increase in fleet ownership costs attributed to the return of two Boeing 787 aircraft that had been subleased to Oman Air.

Kenya Airways has also been hit hard by the coronavirus pandemic, which has forced carriers across the globe to cancel all operations.

In the month of March, Kenya Airways grounded almost 90 percent of its fleet to help curb the spread of the novel coronavirus. The carrier took the decision after the state passed an order to cease operations of all incoming and outgoing international flights.

Last month, Kenya Airways appealed for a cash bailout from the government to be able to survive the next six months.

Earlier this year, Kenya Airways appointed the head of its low-cost subsidiary Jumbojet as its new chief executive officer. 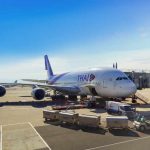 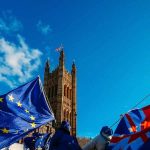 UK does not seek trade talk extension despite EU offer