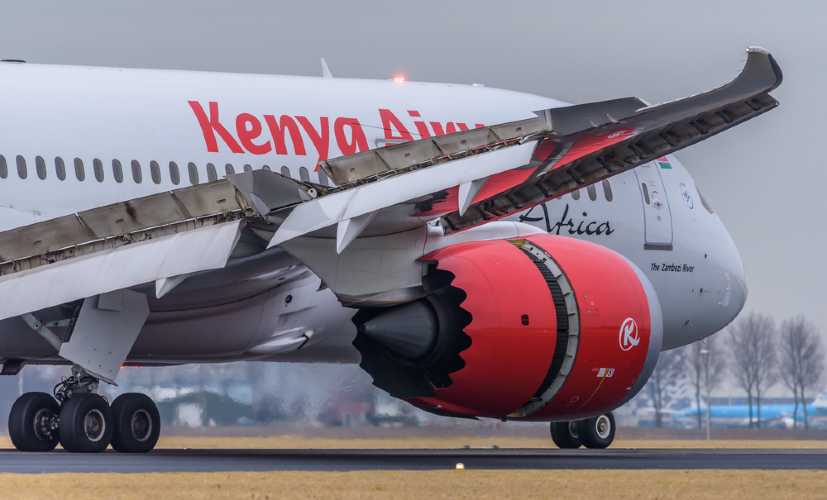 Kenyan state-owned carrier Kenya Airways has suspended flights to France and Netherland due to the rising number of cases of Covid-19, media reports said. Kenya Airways will suspend its flights from Nairobi to Charles de Gaulle Airport in France and the Schiphol Airport in the Netherlands. The suspension will continue till the month of February.

Kenya Airways said in a statement, “The temporary suspension is due to the new Covid-19 regulations in Europe that have resulted in depressed demand.”

The carrier is expected to resume operations to France from March 3 and to the Netherlands from March 7th, according to media reports. An internal memo revealed that Kenya Airways is also planning further pay cuts of as much as 30 percent for employees due to the impact of the coronavirus pandemic.

In August last year, it was reported that Kenya Airways planned to slash 590 jobs in the second phase. The carrier eliminated 700 members of staff in the first phase. However, the entire process had targeted 1,500 employees including pilots, cabin crew, technical department among other divisions.

In this context, Group Managing Director CEO Allan Kilavuka, in a letter noted that, “Our situation continues to be extremely difficult. Last month we began the difficult but necessary process of rightsizing the organisation. The rightsizing process began with the relooking of our network. We have reduced the destinations and our frequencies to match anticipated demand. The next phase of the staff rationalisation actions will see some staff in the various departments across the organisation declared redundant. This phase is expected to impact about 590 members of staff.” 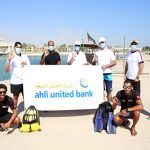 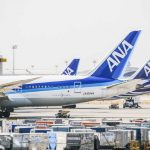 ANA to retire its Boeing 777s ahead of schedule