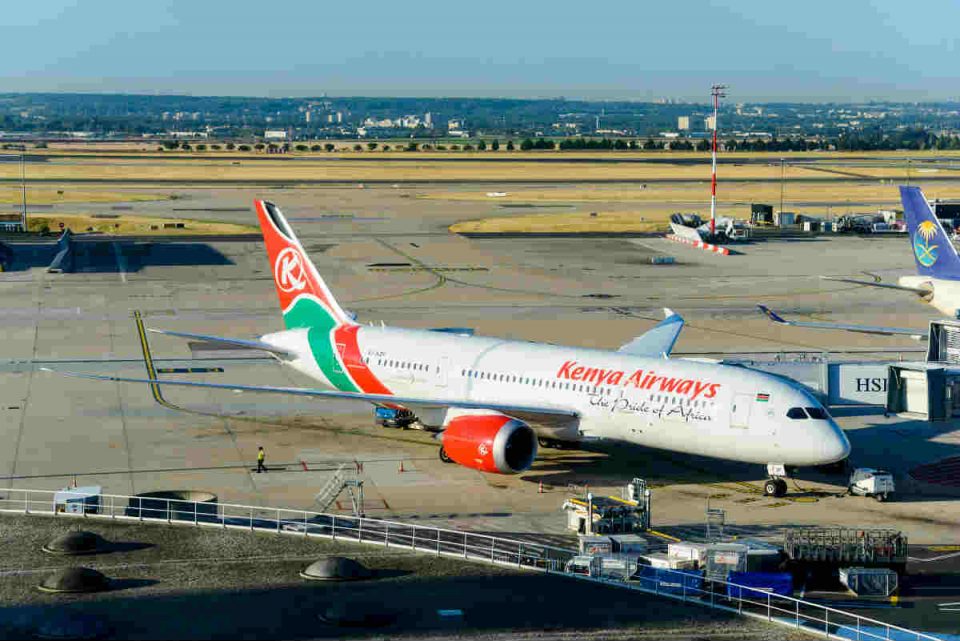 The Kenyan government is prepared to inject more bailout funds into Kenya Airways in an effort to support its restructuring plans. This means taxpayers are expected to contribute to Kenya Airways’ restructurin, as state funds are being deployed.

The government’s bailout decision comes a month after Kenya Airways issued another profit warning, a media report said. According to the profit warning its loss last year is expected to be lower by around 25 percent.

Currently, the airline is looking to hire a new chief executive after the exit of former CEO Sebastian Mikosz. However, its acting CEO Allan Kilavuka is the CEO of the Kenya Airways’ low-cost carrier Jambojet for a year now.

National Treasury Cabinet Secretary Ukur Yatani told the media, “Kenya Airways is critical to the country and for the national brand, and the government cannot afford to lose it. We have a plan, and the Treasury is currently looking for resources for KQ to ensure it does not collapse.”

Many commercial banks hold a 38 percent stake in Kenya Airlines as part of a debt-for-equity swap. The deals were established in 2017. Now the government will have to buy out the commercial banks and up to 80,000 shareholders, a media report said. The buyout will be a part of the airline’s restructuring agreement.

Kenya Airlines spends 40 percent of its payroll on its pilots’ salaries. Last year, the Parliament said that taxpayers might lose nearly Sh75 billion in debt taken by the airline and guaranteed by the government. A state bailout of the airline in 2017 increased the country’s commercial debt to Sh725.7 billion. 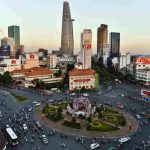 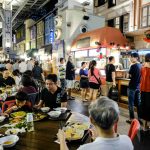 #Gold prices rise ahead of #US #FederalReserve rate hike decision While the 24k gold price rose to Dh233.25 per gr… https://t.co/dn8jImwKpD