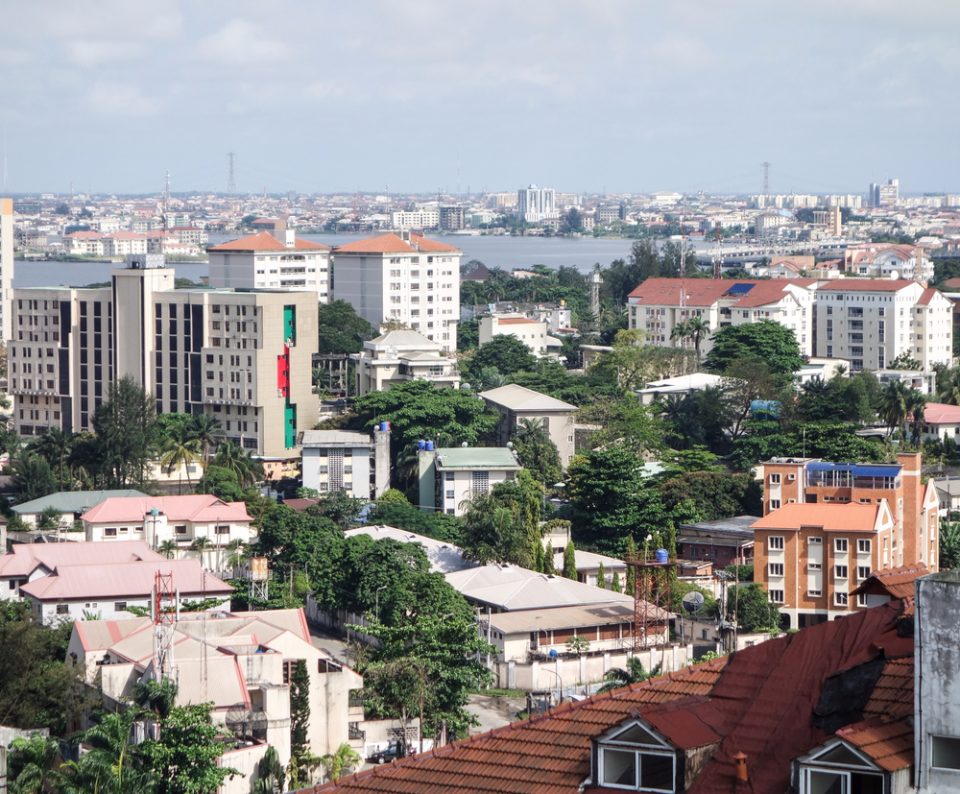 In the last five years, Kenya has attracted venture capital deals worth Sh74.3 billion. This marks the country the second highest in Africa, while South Africa ranks first.

African Private Equity and Venture Capital Association (AVCA) published a report titled Mapping Africa’s Start-up Investment Landscape which implies that the continent had deals worth Sh413.4 billion between 2014 and 2019.

Africa Venture Capital Association Chairman Tokunboh Ishmael, told the media, “The continent’s venture capital ecosystem showcases the best of African innovation and entrepreneurship, which has the potential to be a key source of solutions to Africa’s intractable problems and a game-changer for the development trajectory.”

It appears that 2019 was significant as it marked a six-year record in venture capital activities. It recorded 139 deals worth $1.4 billion, the report said. Also, the number of deals doubled between 2014 and 2019.

That said, South Africa recorded Sh795 million worth of deals, marking it the highest. This was followed by West Africa at Sh318 billion and East Africa at Sh233 million.

The report also noted that “In terms of countries, South Africa, Kenya and Nigeria have attracted the bulk of VC investments between 2014 and 2019, reflecting similar patterns to PE activity on the continent. Fintech dominates the African start-up scene, but afro-entrepreneurship has also exploded within the utilities, logistics and transportation, ecommerce, healthcare and agribusiness sectors.” 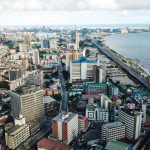 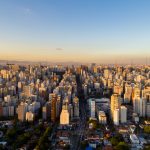