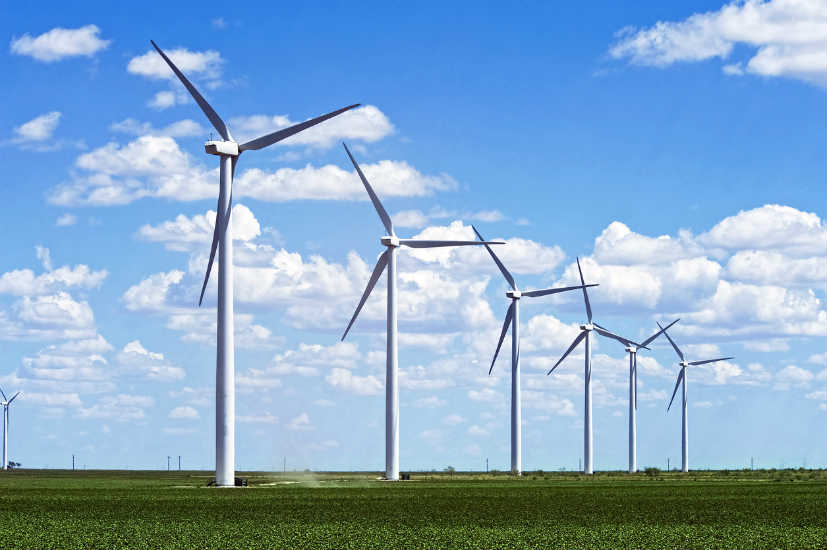 According to media reports, the wind farm comprises 365 turbines on the bank of Lake Turkana in northern Kenya. The project was designed to increase Kenya’s electricity supply by 13 percent.

“Kenya is without doubt on course to be a global leader in renewable energy,” President Uhuru Kenyatta said during the launch. “Today, we again raised the bar for the continent as we unveil Africa’s single largest wind farm.”

Currently, 70 percent of Kenya’s electricity is generated from renewable energy. It is in fact considered as one of the few African nations making progress in clean energy. By far, the project is the largest private investment in Kenya.

The Lake Turkana Wind Power project, which is Africa’s single largest wind power project, will also create new employment opportunities in the country. The project will generate electricity from renewable sources including geothermal and hydro, media reports said. Its geothermal capacity at 700 megawatts is the 9th largest in the world.

It’s euphoric, you start what was a dream, putting together the largest private sector investment in the history of a country that comprises the largest wind farm on the continent. In an area that is what you see here. And finally, you are able to generate and produce the power”, said Rizwan Fazal, Executive Director of the Lake Turkana Project told Africa News.

Despite progress, one in four Kenyans do not have access to electricity. That said, Kenyans with electricity incur high costs and face frequent blackouts. 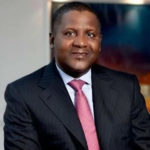 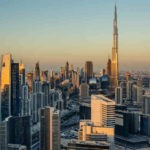