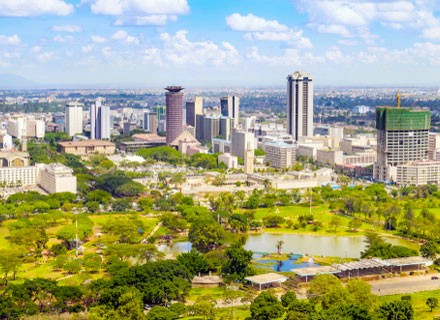 In this context, South Africa is leading the continent and ranks 44 globally

Kenya is recognised for its pension systems and ranks 55 globally, media reports said. The country stands second in Africa following South Africa which leads the continent and ranks 44 globally.

The country’s ranking is based on report published by multinational financial services company Allianz. Morocco and Nigeria rank 60 and 64 globally, according to the report. Other countries including Sweden, Belgium, and Denmark have the best pension systems with total scores of 2.9, 2.9 and 3.0, a local media reported.

The report said, “Not surprisingly, many emerging countries in Africa or Asia score rather well as the population is still young and public deficits and debts are rather low. On the other hand, many European countries such as Italy or Portugal are among the worst performers: old populations meet high debts.”

However, Kenya is facing challenges in its pension systems mainly because of low coverage. The country’s retirement population is expected to increase to 6.2 million in 2050 from 1.3 million.

The report further emphasised that “Most important is the coverage of the pension system: all people in retirement age and at least 75% of the working-age population would be covered by the pension system. n this context, the drastic measures taken to recover from the Covid-19 confinement shock could embolden policymakers to finally take more courageous steps when it comes to pension reform as well.”

Allianz is one of the leading insurers and asset managers in the world. The group comprises more than 100 million retail and corporate customers across 70 countries. 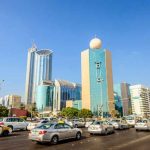 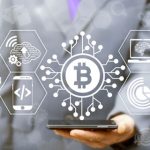