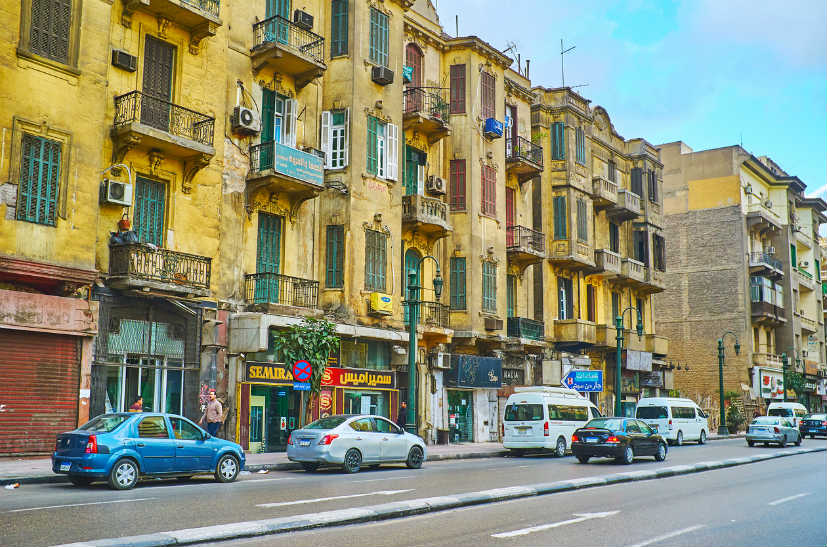 The insurer increased its cash reserves through issuance of 2.099 billion of new shares

State-controlled reinsurer Kenya Re wants to set up a takaful unit in Egypt by next year, according to media reports.

Kenya Re improved its cash reserves significantly last year by issuing 2.099 billion of new shares. Its capital base quadrupled from Sh1.75 billion to Sh6.99 billion.

Kenya Re managing director Jadiah Mwarania said in an interview, “Increasing our capital base was necessary for accessing some markets. We are thinking of Egypt for re-takaful business given the high Muslim population. That could be our next stop next year.”

He further revealed that Kenya Re has already carried out a feasibility study on the Nigerian and Sudanese market; however, the firm will prioritise Egypt.

He added, “The potential is huge given the growing Muslim population and financial inclusion is also rising. Products such as ‘sukuk’ bonds will mean more reinsurance.”

According to media reports, Kenya Re’s entry into Egypt will help increase the company’s retakaful premiums beyond the Sh1 billion.

Last year, local media houses reported that Kenya Re was looking to penetrate new markets and expand its existing base in order to increase market share, spread business risks and increase return on shareholders’ funds.

Reportedly, Kenya Re will seek an extension of the law that binds local insurers to cede at least 20 percent of the reinsurance business to the Nairobi-based firm. This law is set to expire on December 31, 2020. 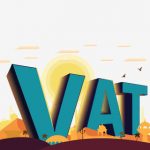 How prepared is Oman to levy VAT? 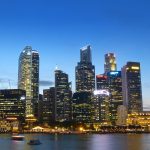