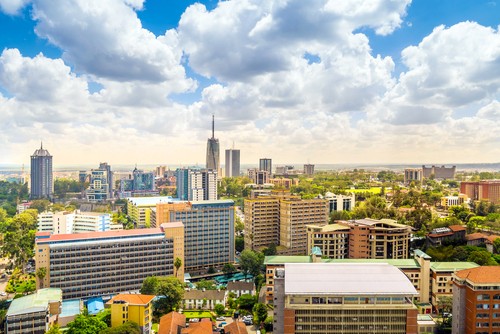 The country might participate in the G20's Debt Service Suspension Initiative, and the final decision will be made early next week

Kenya is planning to defer around $690 million in debt payments. In May, the country said that it would not consider suspension of debt payments under the G20’s Debt Service Suspension Initiative. However, it has changed plans to join the initiative, which it had previously declined.

G20’s Debt Service Suspension Initiative is developed to assist poor economies cope with the novel coronavirus. The pandemic has dwarfed the economic growth of several countries in the last few months.

Finance Minister Ukur Yatani, told the media, “We have been reluctant in the past because of the attendant unintended consequences in terms of those holding private debt. But now after getting a bit of assurance that it is a matter that can be managed, we are now strongly considering joining the arrangement.”

The finance minister said that their willingness to join the initiative is not finalised and the decision will eventually be made by early next week. It is reported that the country would retain Sh75 billion in deferred debt payments ‘over the term of the relief deal’.

Currently, the Kenyan government is in discussion with the International Monetary Fund on a new lending facility. It seems that the country’s budget deficit has deepend owing to the coronavirus pandemic.

In May, Kenya secured $1 billion from the World Bank. The grant was the second-ever direct lending from the organisation, while the first took place last year. That said, the country will interact with China to join the debt relief fund. China is one of its chief creditors. 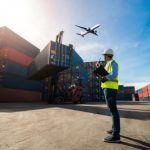 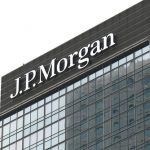