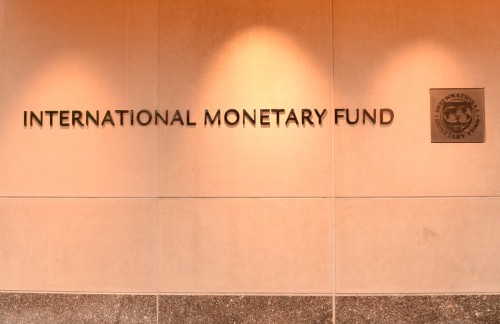 The country’s fiscal deficit will increase to 8.3% of GDP in the fiscal year to June 2021 from 7.4% in the current fiscal year

Kenya is anticipated to face challenges while stabilising its rising debt vulnerability, especially without readjusting its fiscal policy. It is reported that the country had applied for a $2.3 billion loan facility from the International Monetary Fund.

It seems that Kenya’s fiscal deficit will increase to 8.3 percent of GDP in the fiscal year to June 2021 from 7.4 percent in the current fiscal year. In April, the African country was planning to access the International Monetary Fund’s Rapid Credit Facility, which would provide up to 2 percent of government’s revenue.

Fitch in its latest credit rating outlook reported that even with a $2.3 billion loan facility from International Monetary Fund and implementation of fiscal adjustments, the country might face mounting challenges against the given political circumstances.

However, if the International Monetary Fund grants the planned loan, then it will certainly ease the country’s financing burden by enabling access to  relatively cheap funding, media reports said. Fitch said “Kenya’s government has an inconsistent record on fiscal consolidation and implementation of IMF programmes, and there is a general election in 2022, which will add to political difficulties associated with reining in the deficit.”

In its previous assessment rating in June, Fitch observed that if the general government deficit had lowered to between 5 percent and 6 percent of GDP, it could enable the country to gain positive rating action.

Fitch said “’Kenya’s potential benefits from DSSI participation could vary significantly depending on whether the scheme is extended beyond its current deadline of June 2021.” 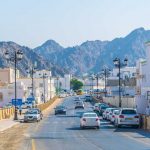 Oman announces the foundation of a new state-owned energy company 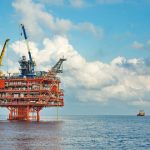 @UABUAE gets new interim CEO > The #uaebank has appointed Thomas Matthew Alexander as its interim #ceo to script a… https://t.co/qvfh9jpEeU

Reply Retweet Favorite
UAE, Qatar and Saudi adjudged the most competitive amongst the Arab nations > The declaration was made by Arab Mon… https://t.co/UVmSqIpAyB

Reply Retweet Favorite
@MoEnergy_Saudi extolls on its capacity to lead the world on #hydrogenenergy > Saudi was optimistic on propelling… https://t.co/EbuBu3damx