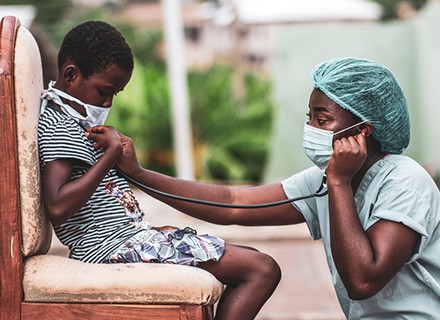 Kenya and Cuba have signed an inter-ministerial cooperation agreement that will allow provisions to healthcare services, and see 101 specialist Cuban doctors traveling to the African nations. These specialists will train the Kenyan medical professionals with the necessary medical skills, according to media reports.

The agreement is reported to be based on the principles of humanity, solidarity, dedication, equality, and mutual benefit. The medical agreement will also renew the commitment between the two governments.

The agreement also aims to continue the comprehensive continuation of medical cooperation between the African nation and Cuba. The documents were signed by Honorable Senator MuthaiKagwe, Cabinet secretary for health, and Dr. José Angel Portal Miranda, the Cuban Minister of Public Health.

The deal was signed during a meeting that took place during the Cabinet Secretary’s three-week mission to Cuba where he aimed to strengthen Kenya’s primary healthcare system. The visit also saw him picking lessons from Cuba, following its world-class primary health care delivery model, and its highly effective model to fight malaria.

Speaking in Havana, Cuba, both the parties agreed that the countries have a pleasant professional relationship since 2001, especially in the healthcare sector. The cabinet secretary praised the Government of Cuba for its efforts in supporting Kenya’s health sector with such exchange programmes.

He added that the contribution of the Kenyan doctors has been of insurmountable help to fight the Covid-19 pandemic. Cabinet Secretary Kagwe also stressed that the government of Kenya takes the security of Cuban doctors seriously and they are committed to the safe return of doctors Assel Herrera and Landy Rodriguez who were abducted by suspected al Shabaab militants two years ago. 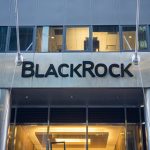 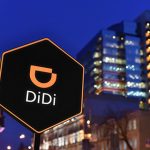 Chinese ride-hailing Didi reports $1.6 bn loss ahead of US IPO

#DCG sells shares in #grayscale #Crypto trusts in push to raise funds Woes have piled up for DCG, which is backed… https://t.co/Tlj5xysyXo