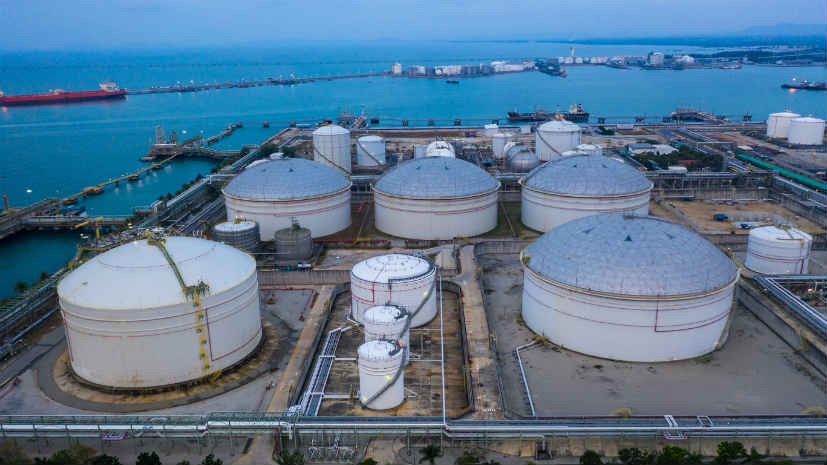 Kenya and Tanzania plan to explore trading in natural gas, according to several media reports. Energy companies including Equinor are seeking to develop natural gas resources for export.

Tanzanian President John Magufuli said in a statement, “We have natural gas, a lot of gas. We know Kenya needs gas. Instead of Kenya importing gas from outside East Africa, they should buy from here.” Kenyan President Uhuru Kenyatta and Tanzanian President John Magufuli are expected to start discussing matters on politics and infrastructure, according to the statement. So far, Tanzania has discovered more than  56 Tcf of natural gas and is closely working with global oil companies to develop $30-billion LNG project.

Earlier this month, Shell Executive Vice President Clare Harris said that the company is quite positive about the negotiations on liquefied natural gas (LNG) taking place between the Tanzanian government and partners. It appears that LNG is a very important project for both Shell and Tanzania because the government is focused on transforming the country’s economy.

The project is anticipated to be the largest single investment ever in Tanzania. That said, the project would also assist in meeting the global demand for natural gas. Harris said that when the negotiations are completed followed by signing of the terms sheet will be a promising step toward the LNG project’s construction. 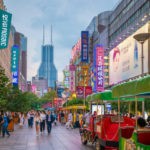 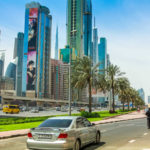