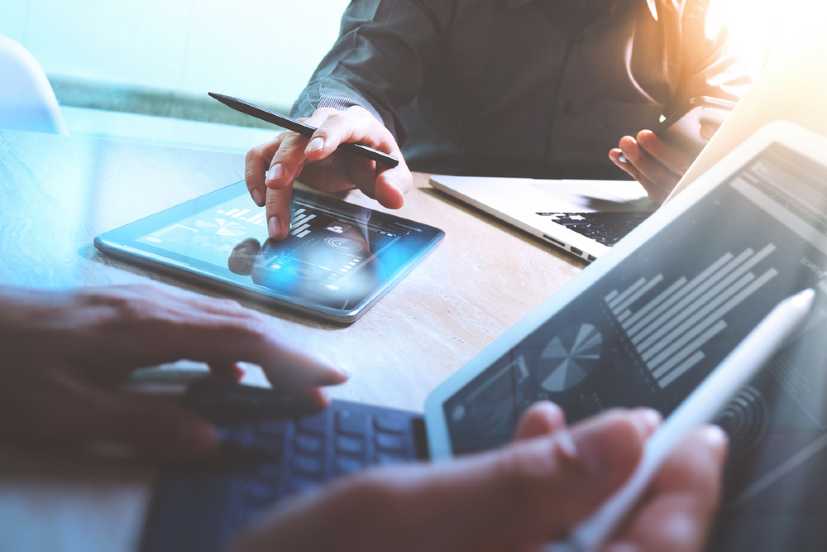 The startup plans to expand regionally as well as to Rwanda, Uganda and Tanzania

Kenya-based banking startup Tanda has announced its plans to expand its operations regionally as well as to other markets in Africa, media reports said. Earlier this year, Tanda concluded a funding round, where investors such as HAVAÍC, Zedcrest Capital, DFS Lab, Victor Asemota among others participated.

In this regard, Geoffrey Mulei, chief executive officer of Tanda told the media, “Our team will continue to run aggressive agent and customer acquisition drives across the region, while securing more strategic partnerships in these new markets to further support Tanda’s growth and strategy as we pursue our goal of digitising payments across Africa. Tanda is excited to be at the forefront of the rapid shift towards innovative digital-first solutions, especially in markets that are ripe for disruption.”

Tanda hosts over 58 SACCOs and banks,18 billers, 4 telecoms and over 12,000 agents and merchants through its platform. According to media reports, Tanda plans on growing its Kenyan footprint to over 100,000 merchants and agents while expanding further to Rwanda, Uganda and Tanzania.

Recently, it was also reported that South Africa-based fintech Ukheshe Technologies is planning to expand its operations internationally after completing a $2 million raise in equity and debt funding last November. So far Ukheshe has raised around $7 million in separate funding rounds. Notably, the fintech has also closed two acquisitions, and secured a key partnership with American multinational financial services corporation MasterCard. 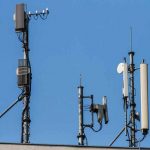 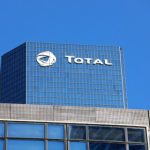