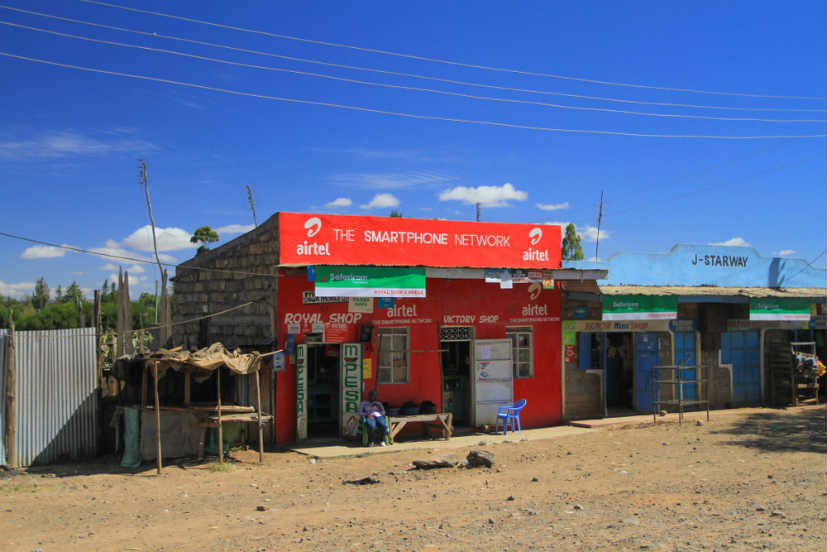 The Ethics and Anti-Corruption Commission (EACC) is yet to clear the merger between Telkom and Airtel Kenya, according to local media reports.

The EACC is probing for any irregularities related to the sale of Telkom’s shares to France Telkom. The anti-corruption agency issued a warning that it would hold the companies accountable if they proceed with the merger without getting clearance from the agency.

According to EACC Director of Legal Services David Too, both the Treasury and the Communications Authority (CA) have been asked not to approve the deal yet.

David Too told the local media, “We have not approved any merger and we have issued advisories to responsible government entities, including the National Treasury, to protect the interests of Kenyans in the approval process.”

A decision to investigate Telkom’s share sale to France Telkom was taken in 2014 by the Public Investment Committee (PIC). The committee approached the EACC in this regard and asked them to carry out a thorough investigation.

Earlier, the local media reported the EACC has given its approval for the merger between Airtel Kenya and Telkom.

The merger was proposed to take on Safaricom, which dominates Kenya’s telecom market with a 65 percent market share. As things stand, the merger will be further delayed as the EACC would give a clearance only after the investigation and the committee does not find any fraudulent practices.

It was also speculated that Safaricom, which sees the merger between Telkom and Airtel Kenya as a threat, is opposing the merger. However, last month, Safaricom Interim CEO Michael Joseph revealed that the company does not oppose the move but wants the issue of frequency allocation to be re-balanced. 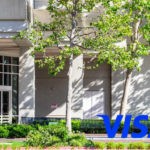 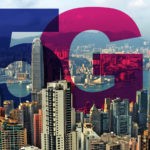 5G implementation: How the GCC nations leapfrogged the world