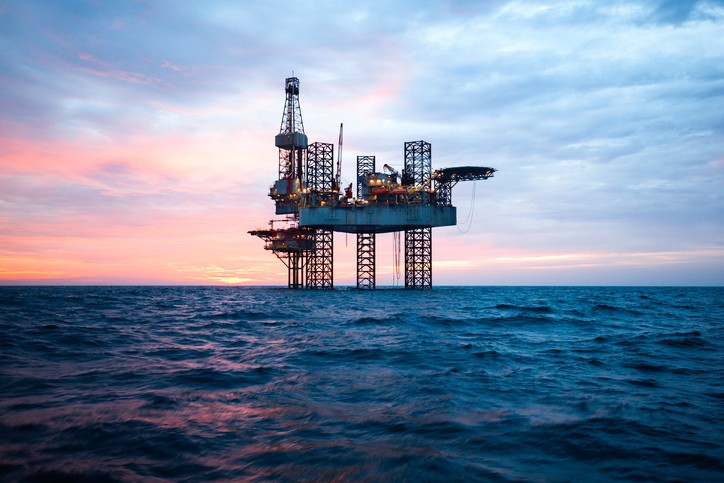 Several leading oil and gas players have submitted the results of their studies over the development of one of its biggest oil prospects – Azadegan oil field.

Kardor emphasized that the NIOC was already studying the studies presented by the companies. He added that several more had requested more time to present their technical evaluations over Azadegan, but did not mention the names.
Meanwhile, Iran’s Petroleum Minister Bijan Zanganeh announced that the tender proceedings over the project – known as Iran’s biggest oil find in decades – had already started.
Zanganeh also said that if things proceed as normal, a deal over Azadegan was likely to be sealed before next summer.
Iran discovered Azadegan (later devided into North Azadegan and South Azadegan) oil field in the oil-rich southwestern province of Khouzestan in 1999 in what was the country’s biggest oil find in decades.
South Azadegan is believed to hold an in-place oil reserve of about 33.2 billion barrels and its recoverable resources estimated at about 5.2 billion barrels.
Azadegan is shared with Iraq, and Iran is in a race with its neighbour to develop the reservoir. Royal/Dutch Shell has developed the Iraqi stretch of the reservoir, known as Majnoon oil field in the southern city of Basra. 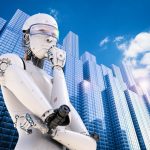 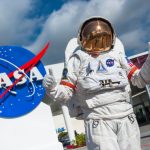