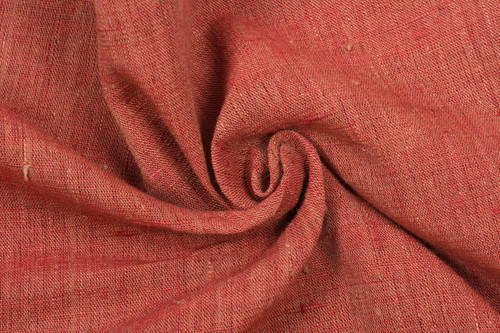 Indian Prime Minister Narendra Modi to empower the poor Indian weavers has been promoting the sale of the khadi products. This has resulted in the khadi revenue shooting up to a total of Rs. 814 crore in a short period of April-September 2017, that is, the first half of the fiscal year. It’s a major boost compared to the previous year’s revenue of Rs 430 crore from the khadi business.

The initiative is not only economically helping the deprived weavers in India, but is also pronoting the khadi cottage industry get back its strong foothold.

While some luxury brands, jewelers and car companies whined about the drop in the sale during Diwali, which is the country’s major festival, the sale of khadi sky-rocketed. In his monthly address to the country on his radio programme, ‘Mann Ki Baat’, Modi said, “During Diwali, Khadi gift coupon sales recorded an overwhelming 680 per cent rise. Compared to last year, the total sales of Khadi & Handicrafts have risen almost by 90%. One can clearly see that today, the youth, the elderly, and women, in fact every age group is taking to Khadi & handloom.”

The official record of the Indian khadi products dates back to 1854. It played a major role in the Swadeshi (Make in your own country) Movement during the British rule. The sale of khadi goods, which stumbled in the past years, have been put back to track, with the promotion of the business.

“First khadi was ‘Khadi for nation,’ then we tried to make it ‘khadi for fashion,’ and now it has become ‘khadi for transformation.’ Handloom is changing the lives of poor people by empowering them. It is playing a major role in gram uday (village upliftment),” Modi said on his Sunday’s radio addressal. 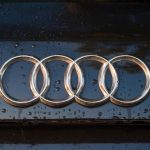 Audi on track for comprehensive model and technology initiative 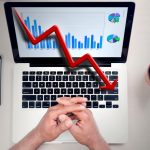