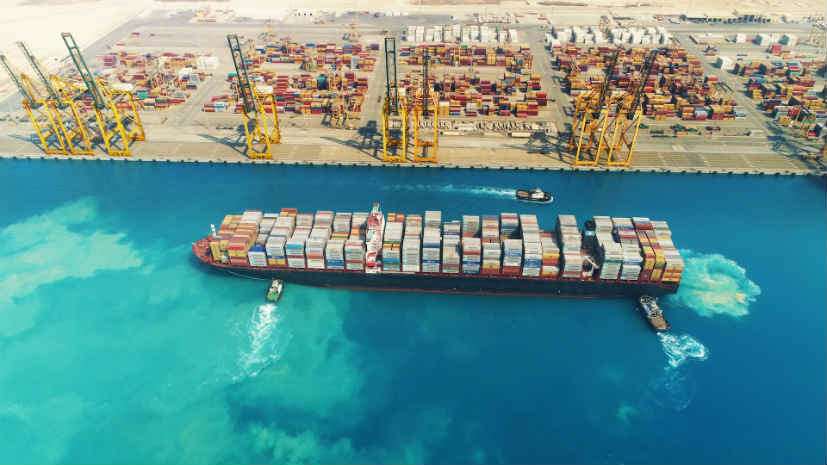 The Kingdom of Saudi Arabia is preparing to build a diverse, privatised, and sustainable economy that is not solely dependent on the oil and gas industry. In order to achieve this quest, economists expect the Kingdom to generate jobs through short-term government spending while attracting long-term foreign investments.

Against this background, the Kingdom established the new commercial port facility King Abdullah Port as part of its Vision 2030 to make the Kingdom a global logistics hub that harbours modern vessels and channels imported goods. There have been significant investments in the development of logistics infrastructure, including ports, roads, railways, and airports. With that, the government will closely work with private sector investors to boost logistics operations that are predicted to corner 33 percent of the Kingdom’s economy by 2030, according to Rayan Qutub, CEO of King Abdullah Port

King Abdullah Port is located in King Abdullah Economic City, and lies directly on the main Asia Europe trunk line. Geographically, it is well connected through a network of nine ports in the Kingdom, and can reduce East-West transshipment time by five to seven days. The reduction in transshipment time helps the port create a link between Asia, Europe, and Africa.

Being the first privately owned and developed port facility in the Kingdom, its private investments have crossed SR10 billion, with profound implications for public-private partnerships in other domestic infrastructures. This means that there will be more investment opportunities for domestic investors.

In the past, the port partnered with myriad shipping companies, banks, and international companies involved in port operations. “We are very proud of the progress made at King Abdullah Port, and our remarkable leap forward in terms of growth and expansion,” Qutub said. It is also backed by a catalyst for the Kingdom’s economic development, the Economic Cities Authority, to strengthen shipping operations. With a wide scope, King Abdullah Port will bring long-term value to all of its stakeholders.

“I am delighted by how effective we have been in contributing to the competitiveness and future of Saudi global trade, and the annual results of the port demonstrate we are well on our way to becoming one of the leading container ports in the world,” Rayan said.

So far, the number of containers handled is 7,201,419 TEUs, including an annual throughput increase of 2,301,595 TEUs by end of 2018, which is more than 36 percent compared to 2017. In addition, the number of vessels received increased to 911, a 12 percent rise from 820 vessels in 2017. Eight of the largest shipping lines operate at the port to deliver high-end integrated services to both importers and exporters.

King Abdullah Port features state-of-the-art computer systems, deepwater accessibility to largest sea vessels, highly experienced staff, and link to the Kingdom’s road and rail network. Its facility owns 18-meter water berths, deepest in the world, which are 11,070 meter long and will have a total capacity of 20 million TEU on completion. The roll-on/roll-off berths are 1,420 meter long, 14 meter deep, and cater to a capacity of 1,500,000 CEU. In addition, bulk berths are 1,420 meter long, 14 meter deep, with an ultimate capacity of 15 million.

That said, the port deploys the world’s largest and most advanced cranes, with the latest technology, 65-ton lifting capacity and 25-container handling capacity. That will enable the port to serve giant container vessels now and in the future.

Although the port’s expansion immensely benefits the Kingdom’s economy, it also plays a vital role in realising the societal reforms by creating new jobs and increasing urbanisation. At present, it has 2,600 employees at work.

The port strictly abides by Saudisation, the new policy which encourages Saudi companies and enterprises to employ nationals up to a certain limit. However, this excludes the port’s labour manpower of 61.5 percent.

The extent of the port’s actual efforts in societal reforms is seen in its women employment. Today, there are more than 80 Saudi women operating the port’s control rooms, management, IT, and engineering. Also, many women employees were hired before the beginning of Vision 2030—reflecting the company’s vision in line with the Kingdom’s. 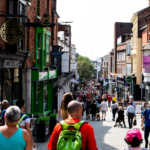 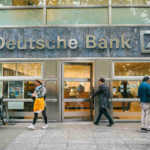