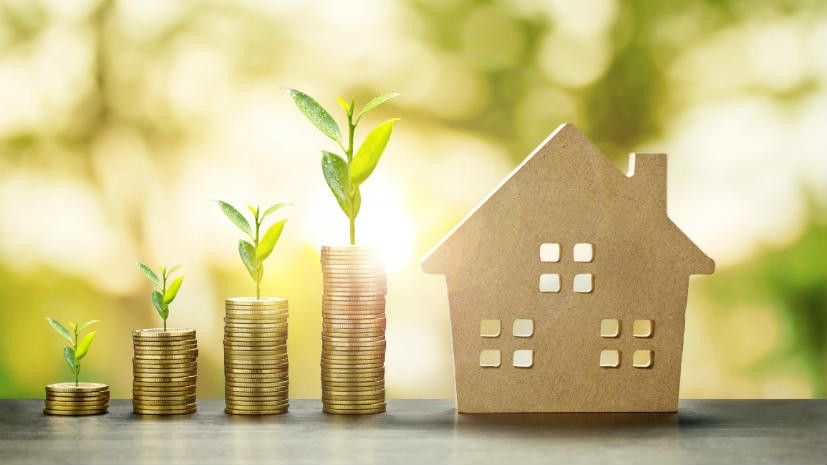 The Notes were offered only to qualified institutional buyers in accordance with Rule 144A under the Securities Act of 1933, as amended

Prior to February 15, 2023, the Notes will be convertible only upon satisfaction of certain conditions and during certain periods, and thereafter, at any time until the close of business on the second scheduled trading day immediately preceding the maturity date. KREF will satisfy any conversion elections by paying or delivering, as the case may be, cash, shares of KREF’s common stock or a combination of cash and shares of KREF’s common stock, at its election. 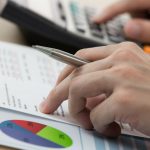 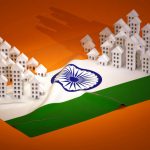