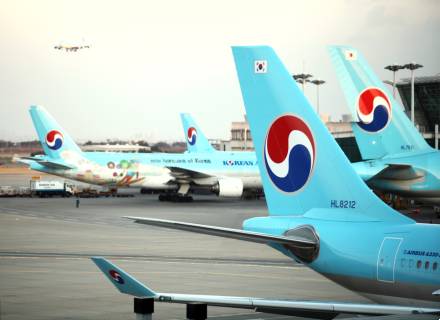 South Korea-based flag carrier Korean Air is set to retire its Airbus A380 aircraft in the next five years or so, according to its chief executive officer Walter Cho. During an interview, he said, “The A380s will be leaving Korean Air’s fleet within five years, and the Boeing 747-8I fleet will also follow suit within ten years.”

Recently, the carrier announced that it is planning to hire new pilots in preparation for the ‘Post-Covid-19 Era’. As the carrier anticipates increased passengers and cargo transport, it plans to hire pilots with military as well as civilian experience by 2022.

The applicants for the job must have more than 1000 hours of flight time experience and applicants with military backgrounds must be discharged by 2022.

Korean Air, which is South Korea’s biggest carrier, said that the carrier would consider rerouting flights to avoid Afghanistan’s airspace following the Taliban’s takeover of Kabul.
The Afghanistan Civil Aviation Authority (ACAA) said on Monday that Kabul airspace had been released to the military and that it advised transit aircraft to reroute. 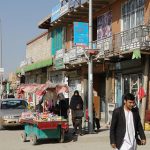 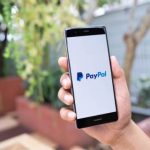 PayPal launches its crypto services in the UK