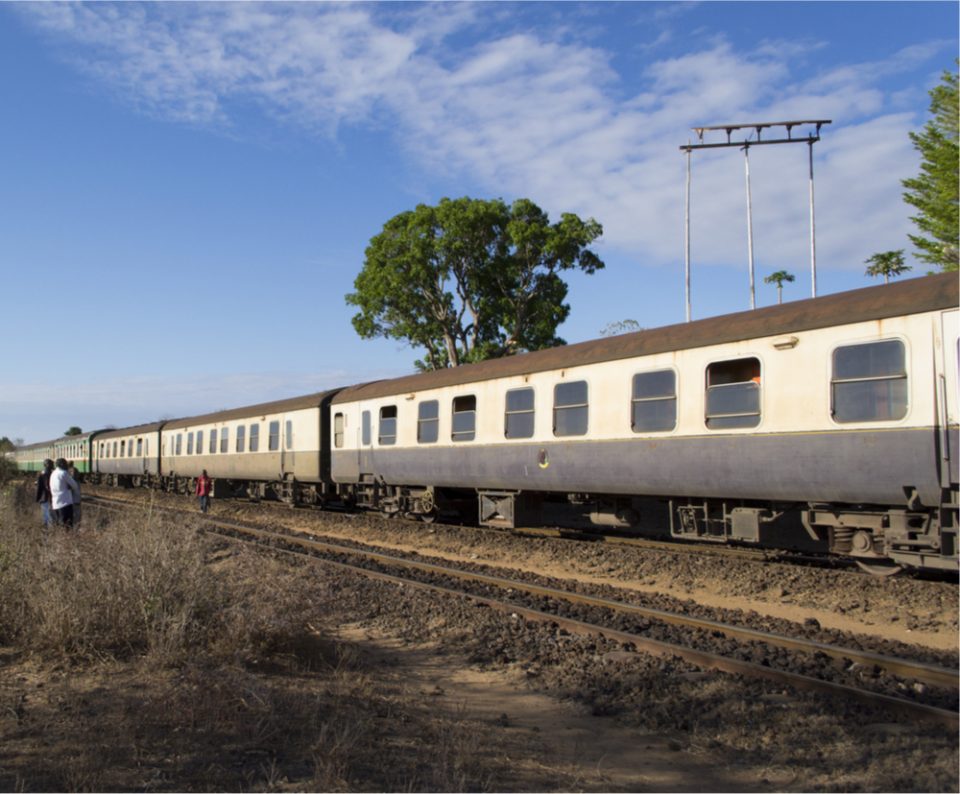 The Kenyan government is expected to generate more than Sh370.4 million revenue annually with the project's revival

The Kenya Pipeline Company is spending Sh1.8 billion to revive the Nairobi-Nanyuki Railway line, media reports said. This is in an attempt to enhance the Kenya economy and the Northern region.

In February, the Government of Kenya commenced rehabilitation works on the old Nairobi-Nanyuki railway line to speed up the implementation of development projects. It is reported that the project will cost Sh25 billion.

The Government of Kenya will be paying Sh3 billion, in addition to Kenya Railways, counties and other entities contributing for the project, media reports said. With the revival of the Nairobi-Nanyuki Railway line, the Kenyan government is expected to generate more than Sh370.4 million revenue annually.

It appears that the rehabilitation work will cost approximately Sh1.8 billion, media reports said. Kenya Railways head of commercial operations James Siele, told the media, “In the first year, we will be handling a total of 106,000 tons of fuel, 94,000 tons of conventional cargo and 24,000 head of livestock for the imports category and export goods amounting to 50,000 tons.”

Also, the Kenya Pipeline Company will be charging Sh82,000 for a single 50-ton fuel tank — with petroleum being the main produce. Vivo Energy Kenya seeks to transport 14 million litres of fuel each month from Nairobi to Nanyuki. 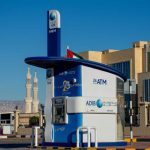 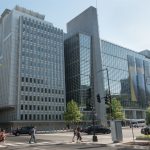