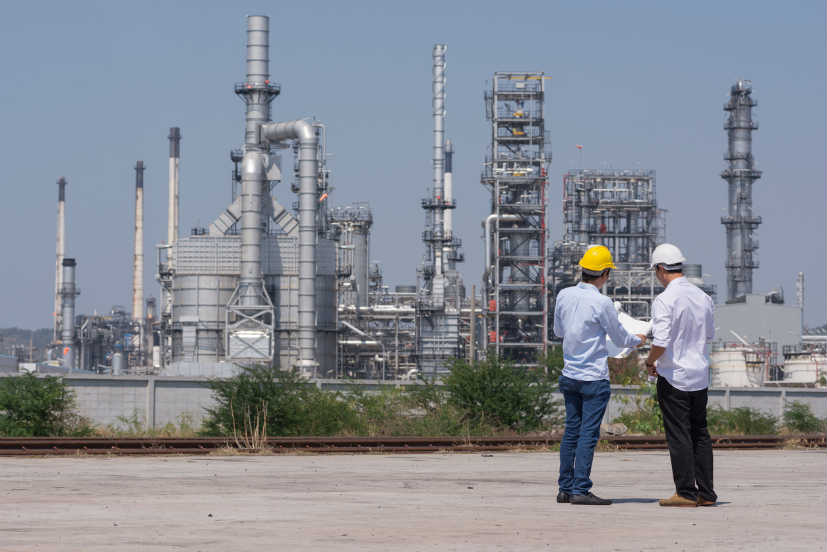 Dana Gas’ share of hydrocarbon reserves at Pearl Petroleum’s  Khor Mor and Chemchemal fields in the Kurdistan Region of Iraq rose by 10 percent, the company announced on Sunday. Dana Gas in an independent oil and gas company in Sharjah, UAE.

Patrick Allman-Ward, chief executive of Sharjah’s Dana Gas, said, “The Gaffney Cline report has independently confirmed Dana Gas’ 2P reserves in our KRI assets at over 1 billion barrels of oil equivalent and our belief that the Khor Mor and Chemchemal fields will most likely be the biggest gas fields, not just in the Kurdistan Region of Iraq, but the whole of Iraq, making them world-class assets.”

Dana Gas and its partner in Pearl Consortium Crescent Petroleum operate the Khor Mor and Chemchemal field. Previously, the partners said they would invest $700 million as part of a 20-year gas sales agreement with KRG .

Dana Gas is also planning to sell its assets worth more than $500 million in Egypt. The decision stems from its efforts to focus on Kurdistan projects, media reports said. The company has hired Tudor, Pickering, Holt to advise on the sale.

Tudor, Pickering, Holt is an investment and merchant bank headquartered in Houston. Dana Gas’ main assets are in Egypt and in the Kurdistan Region of Iraq. 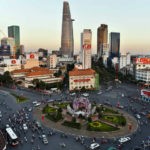 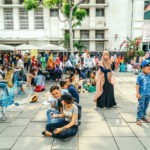