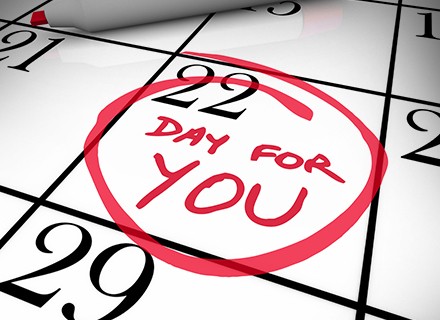 It is being claimed that between 13,000 and 14,000 workers in the oil industry in Kuwait benefited from the sale of leave days

According to reports, Kuwaitis and expatriates are on the list of oil industry personnel requesting to sell their vacation days. It is being claimed that between 13,000 and 14,000 workers in the oil industry benefited from the sale of leave days. Permanent employees, Kuwaitis and foreigners who meet the requirements outlined in Kuwait Petroleum Corporation Board resolution No. 22/2022, dated May 30, 2022, are among them.

The Kuwait Petroleum Corporation Board of Directors will need to make a new decision if this decision is changed in a way that deprives expatriates. Given that rights and legal positions were established by the council’s first resolution No. 22/2022 and safeguarded by denying expatriates, there may be a legal dispute.

The budget for the oil industry is independent, and the cost of the leave days for oil workers is covered by their total end-of-service benefits, which are also covered by the leave. Between KD 135 million and KD, 140 million is the entire value of the vacation sales. The government must give the go-ahead before the sector can begin receiving payments.

The Civil Service Commission (CSC) has decided how state employees would get their financial allowance for the remaining yearly vacation days (sale of leave). During the fiscal year, the company will move the remaining money to the escrow account (amounts under settlement). The reports state that these are the sums agreed upon in the final quarter of the fiscal year due to budgetary savings made by each party.

Bader Al-Hamad, CSC’s undersecretary, said, “The cash allowance for the balance of periodic leaves for employees during service is disbursed during the fiscal year at the expense of the escrow — amounts under the settlement — as the amounts disbursed during the fiscal year are settled during the last quarter, from the savings achieved in the budget of each government agency individually, especially after the Ministry of Finance cancelled the supplementary appropriation budget.”

Bader Al-Hamad said that the budget is more robust so that these amounts can be paid even if the savings needed to cover the costs of the cash allowance for the rest of the intermittent leave during service are not made. 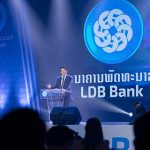 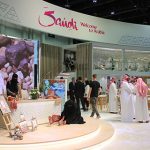