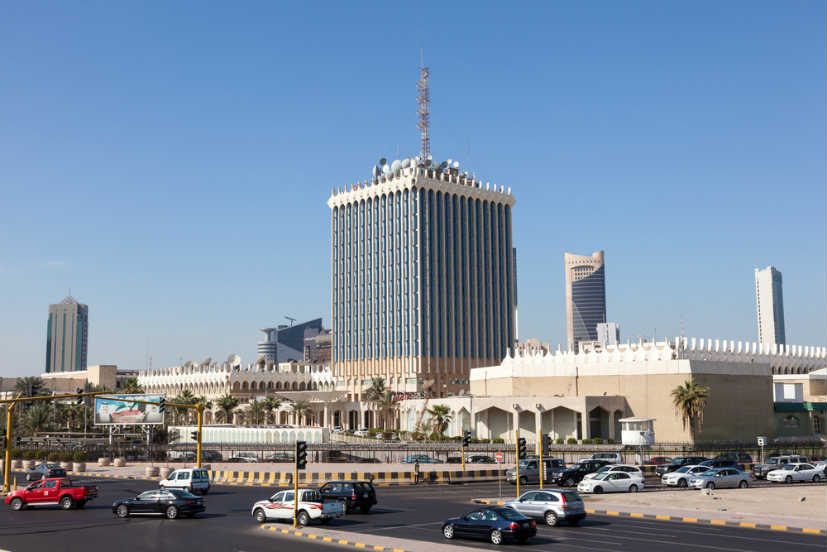 Kuwait-based First Dubai Real Estate Development has announced that it has settled its debt of around Dh189.5 million due to a GCC bank. The company has also cleared all pending financial and related charges.

The debt was funded through a current account between First Dubai and its parent company Al Mazaya Holding. According to the company, the settlement will affect its interim financial statement for the third quarter. The process will also end its financial burdens with regard to the financing charges related to the banking facilities from the date of settlement and improve the company’s future financial liquidity.

First Dubai recorded a profit in the second quarter of 2019. The company, however, reported a loss during the same period in 2018.

In July, Al Mazaya Holding, the parent company of First Dubai reported a decline of more than 60 percent in net profit during the first six months of the year, when compared to the same period in 2018.

Established in 2003, First Dubai was established for real estate development and investment in the State of Kuwait and the United Arab Emirates (UAE). It is a shareholding company with paid-up capital of approximately $365 Million. 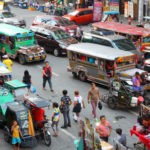 Philippines signs law to establish Islamic banking in the country 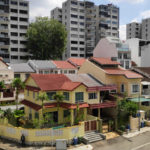 Tech@SG scheme to boost the home rental market in Singapore