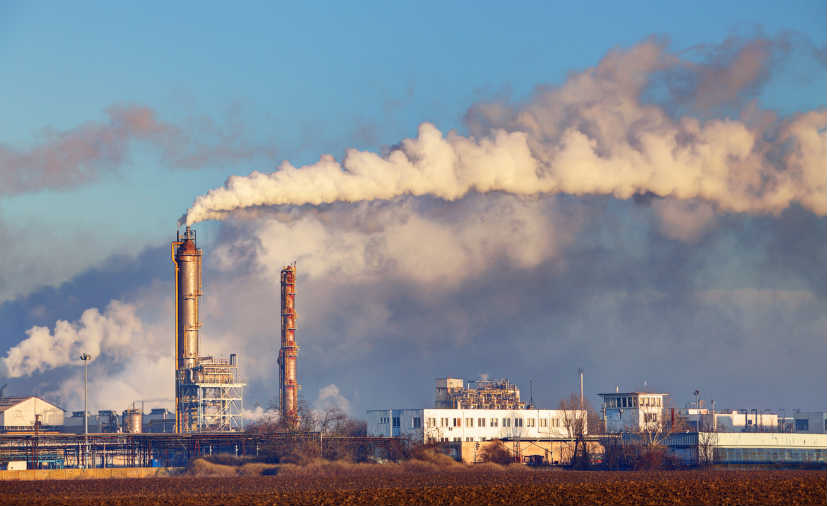 Kuwait’s Petrochemical Industries Company (PIC) and South Korea’s SKC have agreed to establish a propylene chemicals joint venture worth $1.2 billion. PIC will hold a 49 percent stake worth $476.2 million in the new company whereas South Korea’s SKC will hold the other 51 percent.

SKC announced that it will spin off its propylene oxide and propylene glycol operations. The joint venture will also acquire 45 percent stake in SKC Evonik Peroxide Korea, a hydrogen peroxide making joint venture between SKC and German chemical company Evonik.

According to SKC, the joint venture is based on the long-term trust developed through multiple strategic cooperative projects between Kuwait Petroleum, PIC’s parent company, and SK Group. SKC and PIC aim to explore opportunities to further develop their propylene oxide business globally through this joint venture.

The deal with Kuwait’s PIC will help Korea’s SKC achieve its goal of boosting propylene oxide output to 1 million tonnes per year by 2025. SKC currently leads the Korean propylene oxide market by controlling about 70 percent of the market share. The company exports to over 60 countries across the globe. SKC had $2.5 billion in revenues last year.

PIC is a wholly-owned subsidiary of state-run Kuwait Petroleum that has been in the chemical business for a half a century. In 2016, PIC acquired a 25 percent stake in SK Advanced, SKC’s propylene producing business. 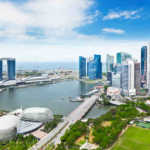 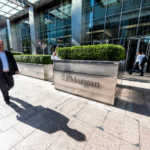