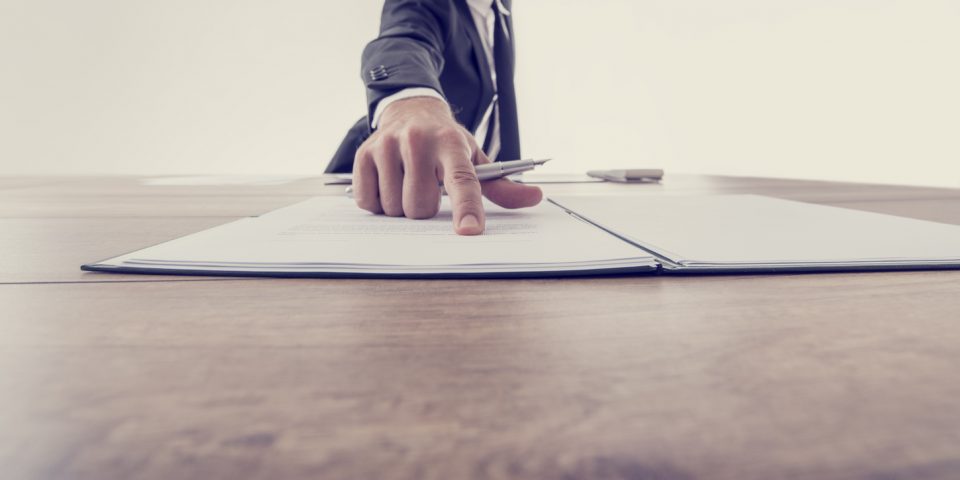 In an attempt to free up the French economy, the President of France, Emmanuel Macron, today will reveal new labour reforms that will make it easier for employers to employ and fire employees, and discuss working conditions.

Macron has assured the country of reducing unemployment from the current 9.5% of the workforce to 7% by 2022. He is of the opinion that the country at the moment requires the apposite amount of transformation.

It’s not the first attempt to reform the labour laws. Previously, François Hollande’s Socialist government made an effort to refurbish the labour laws but it didn’t meet the ends pertaining to left-wing opposition. But for Macron, the parliamentary support is helping him to implement these reforms by decree.

The reforms have been documented in a 200-page file. It has been framed by Muriel Pénicaud, the Labour Minister. Today, it will be presented to the unions and other social partners at 10:00 (08:00 GMT), before it is made public by Prime Minister, Edouard Philippe.

A successful implementation of the reforms would help businesses to be more flexible by transferring their negotiations with unions from a national to a company level. Smal companies with less than 50 employees would be able to evade negotiating deals with the unions.

Another key measure is a cap on damages that can be awarded to workers who are laid off. However, the cap has been increased from an initial proposal during the three months of consultations with the unions.

A poll conducted on August 30th, it has been revealed that although nine out of ten people of the country have agreed that their country’s labour code needs to be restructured, yet 60% were worried about the Macron plan. 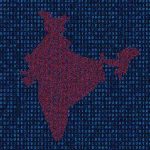 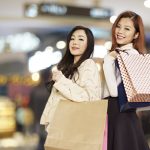 Chinese tourists can now use Alipay across South Africa