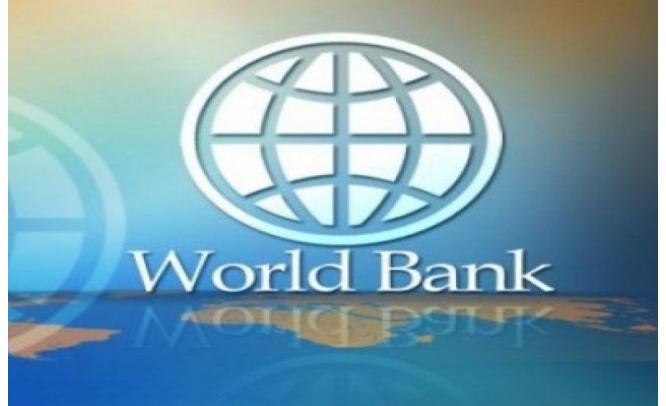 Lao PDR has made significant strides in relation to poverty reduction.

July 15, 2013: The World Bank Group and the Lao PDR have forged a constructive partnership for development lasting more than five decades, during which time, the Lao PDR has made significant strides in relation to poverty reduction.

It has reduced the poverty headcount from almost half the population (46 percent) to about one quarter (27.6 percent) in just 15 years, and GNI per capita is now over US$1,200. It is now a lower middle income country, on track to move up the income ladder as many of its dynamic neighbors are doing.

In our engagement, we have tried to support Laos to maximize development impact and improve people’s lives. We have shared our experience and knowledge of what works and what doesn’t work, and we have cooperated very closely in important areas such as infrastructure, health, and education and environment.

Since the very first Bank-financed project in Laos in 1977, the Bank has provided more than a billion dollars in interest free loans and grants. The unifying theme of our engagement has been to deal with difficult development issues together.

With other partners, we’ve supported the government to provide education for all in Laos.  Primary education enrollment reached 94 percent in 2011, with strong support from parents. Expanding access was the first priority; the next big challenge is to improve quality.

We have also supported the government to dramatically increase people’s access to electricity. Household access to electricity has soared from only about 16 percent in 1995, to over 80 percent today. Among those who have benefitted from rural electrification are the villagers in Pakadding. Women in the village have told us they can now find work and their children can now study at night. Because of this success, we will continue to support the government as it works to bring electricity to people in remote rural communities to improve their lives.

A good example of how Lao PDR and the World Bank, with other donors, have collaborated to pursue transformational development projects is the Nam Theun 2 (NT2) hydropower project. NT2 is expected to generate US$2 billion in revenue over 25 years. Since the beginning of commercial operations in 2010, revenues generated have helped the country increase public spending on education, health, rural roads and environmental management programs.

The Lao PDR and NT2 together demonstrate how environmentally and socially sustainable hydropower projects when done right can help deliver sustainable and renewable energy and real benefits to support poverty reduction.

But in a dynamic region, Lao PDR needs to do more to enable its citizens to have the same standards of living as its neighbors in South East Asia.  The World Bank seeks to work closely with Lao PDR to make further inroads in the fight against poverty. At the World Bank Group Spring Meetings, member countries supported our new goal to end extreme poverty by 2030 and build shared prosperity for the bottom 40 percent of the population in countries where we work. These two goals will drive the Bank’s strategy for years to come. This means the Bank will work as close as possible with governments, think tanks, civil society organizations and others to devise and support strategies to end poverty.

Every country will have a unique approach to lift people out of poverty. Lao PDR can build a strong macro-economic framework with fiscal policies that align the budget with development priorities. It can also focus on maintaining sustainable levels of debt and pursing monetary policies that contain inflation while adopting exchange rate policies to promote its export competitiveness.

Looking beyond its borders, Lao PDR has benefited from and contributed to the rapid growth within South East Asia as well as in the greater East Asia and Pacific region, which has become the growth engine for the world. With WTO membership achieved earlier this year and the ASEAN integrated market on the horizon, increasing the country’s competitiveness is vital for the Lao PDR’s future.

Building on our partnership spanning half a century, the Bank is committed to help Lao PDR realize its full potential. We are a partner for the long term, offering global experience with a solid understanding of the local context, and a strong presence on the ground to help the people of the country achieve a better and brighter future. We look forward to the next 50 years of partnership as we work together to implement socially, economically and environmentally sustainable solutions. 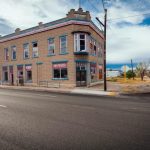 The problem with closing bank branches 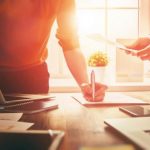