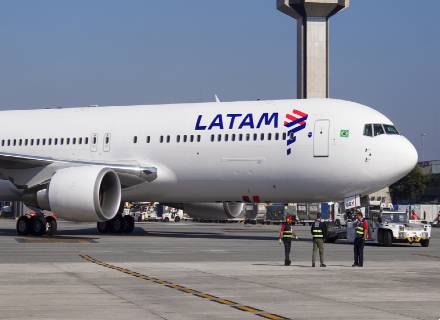 Tha carrier’s bankruptcy protection has been extended to late September

Chile-based carrier LATAM Airlines is planning to sell 9 of its Boeing 767 aircraft and has filed a request with the bankruptcy court. The carrier, which is the largest in Latin America, filed for US bankruptcy protection last year seeking an emergency reorganisation due to the coronavirus pandemic.

Recently, the carrier’s bankruptcy protection was extended till late September, according to media reports.

A LATAM spokesperson told the media, “The extension request is a common alternative contemplated within the process and does not modify the intention of the LATAM group to exit Chapter 11 by the end of this year.”

Earlier this year, the carrier also cancelled the order for four Boeing 787 and one B777F aircraft. LATAM has rejected the leasing contracts of up to 42 planes.

LATAM airlines said, “On April 29, LATAM and Boeing came to an agreement regarding the acquisition of some B787 and B777 aircraft”.

“As a result of the amendments, LATAM will maintain its purchase orders in respect of two B787-9 aircraft, with proposed delivery dates in December 2021. These arrangements contemplate that LATAM will have no further liability with regards to the terminated aircraft orders.”

During the first quarter of 2021, the carrier had an income of $913.2 million, which is a decrease of 61.2 percent when compared to the previous year. The decrease in income for the carrier is mostly due to the impact of the Covid-19 pandemic on the aviation sector. It posted a net loss of $430.9 million. 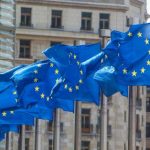 Britain obliged to pay €47.5 bn as part of its post-Brexit arrangements: EU 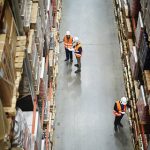