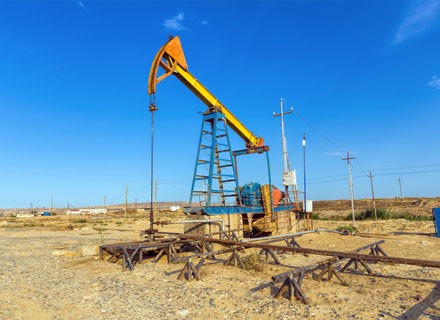 Oil and gas companies in Latin America are expected to see a decline in profitability in 2020, according to Fitch Ratings’ report. The report pointed out that oil and gas companies’ profits will drop to a third of 2019 levels and cash flow will remain under strain through 2021.

Lucas Aristizabal, Senior Director in Fitch Ratings, said in the report, “Full cycle costs are above price expectations for 2020, leading to negative cash flow generation. Companies will need to support their liquidity with capex and opex cuts, as well as access debt.”

Last month, brent crude futures dived 25 percent marking their lowest record over two decades, media reports said. It is reported that the region exports 5 million barrels per day of heavy crude and its largest buyers are in the US Gulf Coast. Even Ecuador’s crude exports were anticipated to remain under strain until the end of last month, media reports said.

The repercussions of declining oil prices have an adverse effect on countries heavily reliant on the commodity. IHS Markit in its recent report said “At $50 per barrel, cash flow from this selection of assets to the end of the decade is approximately $40 billion. That same set of assets cumulatively do not make money at an oil price of $30 per barrel.” 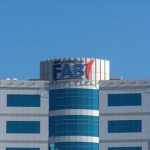 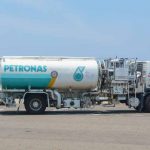 Petronas to cut costs after Q1 profit slumps by 68%