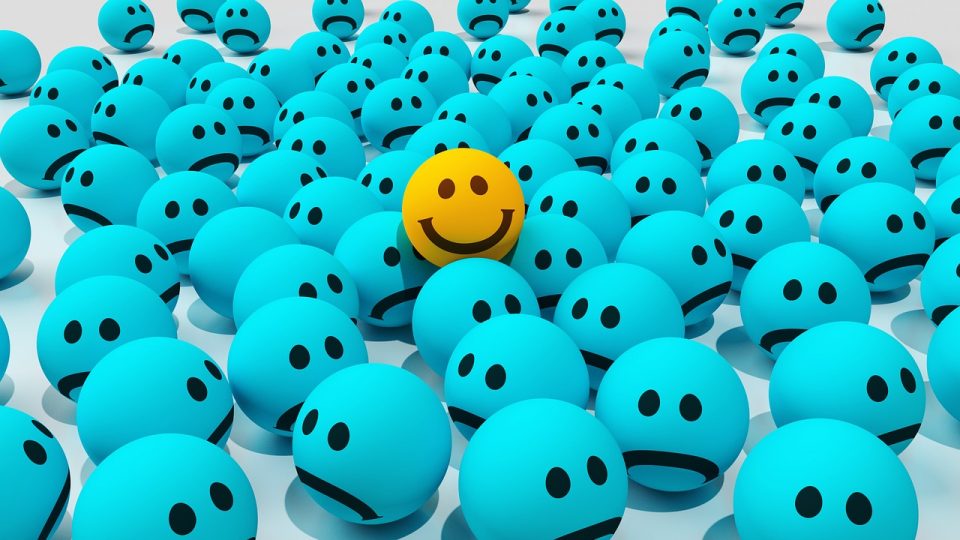 The Unicode Consortium is a non-profit organisation that overlooks the development of Unicode standard. The latest emoji will include a cupcake, lobster, pirate flag and much more.

Superheros and villians will be added to the range coupled with activities such as lacrosse, knitting, sewing and skateboarding. The idea is to interest and engage users.

Guidelines by the Consortium have encouraged tech companies like Apple and Google to release their respective version of design for users. This is the reason behind the variation of emoji from device to device. For example, the designs look unique and different in iPhones and Android devices.

Overall, the total number of approved emoji will add up to 2,823. This includes the upcoming collection for the year as well. The Unicorn Consortium has invested a lot of effort to add more themes, variety and tone to the emoji. 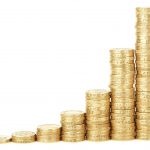 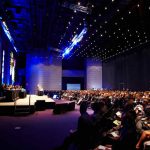