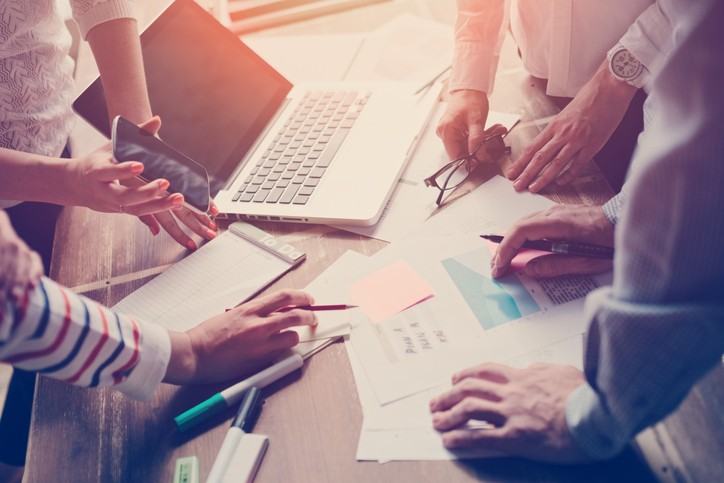 More and more organizations are seeking a new way of interacting with and managing their workforce.

Today more than ever, companies rely on the energy, commitment and engagement of their workforce in order to survive and thrive in the twenty-first century. More and more organizations are seeking a new way of interacting with and managing their workforce. With the rise of the gig economy, more individuals are working on a temporary versus permanent basis such as for freelance contractors, for retail, restaurant and hospitality companies as variable hour employees, or simply for themselves. The emergence of the so-called intermittent workforce is a full-fledged paradigm shift as there seems to be a transformation continuing as employers manage full-time employee labor expense and workers spanning different generations seeking greater lifestyle flexibility. Companies with focus on the growth and opportunity the gig economy offers include: ShiftPixy, Inc. (NASDAQ: PIXY), Google. (NASDAQ: GOOG), GrubHub Inc. (NASDAQ: GRUB), Paychex Inc (NASDAQ: PAYX) and Wal-Mart Stores, Inc. (NYSE: WMT)

ShiftPixy, Inc. (NASDAQ: PIXY), a next-gen technology platform for workforce engagement and management, today announced that the company will host an executive breakout session at the upcoming Fast Casual Executive Summit 2017 in Nashville, October 22-24. The panel discussion, moderated by ShiftPixy’s Co-Founder and CEO Scott Absher, will dive into the art of finding, training and retaining talent in the restaurant industry.

The session, entitled “Creating the Ultimate Workforce,” is being held at the Omni Nashville Hotel, on Monday, October 23rd, at 11:00 a.m. CT. Absher will be joined for the session by Steve Erickson, President of PDQ Restaurants; Frank Klein, Founder and CEO of Asian Box; David Littlefield, Director of Hospitality and Training, Billy Sims BBQ; and Andrei Stern, Partner and CFO of SuViche.

“ShiftPixy now counts among its new clients some of the largest brands in fast food and fast casual. More and more of the largest brand operators are learning about the ShiftPixy approach and are coming aboard,” said Absher. “We love being able to introduce ShiftPixy at venues like this, speaking to brand leaders and multi-unit fast casual operators about our innovative solution for meeting the changes and challenges they are facing with the modern workforce.”

Additional Gig Economy developments from around the markets:

GrubHub Inc. (NYSE: GRUB) faced one of its former drivers in court back in September, which could set a precedent for future cases around the 1099, gig economy. The trial, which is the first of its kind in California, looks to answer the question many in the tech industry have had for years: Should a worker for on-demand companies be classified as an independent contractor or as a W-2 employee?

Paychex Inc (NASDAQ: PAYX) recently reported on the rise of portable benefits in a Gig Economy – There are two contradictory facts at play today: (1) most benefits are tied to employment, and (2) a growing number of people aren’t working as employees, and instead are independent contractors in the gig economy. According to a 2016 study, “The Rise and Nature of Alternative Work Arrangements in the United States, 1995-2015,” 94 percent of net employment growth in the U.S. between 2005 and 2015 occurred in the gig economy.

The Internet giant Google (NASDAQ: GOOG) announced earlier this year that it will be investing $50 million in helping people ‘prepare for the changing nature of work’. Google said that it will “support nonprofits who are taking innovative approaches to tackling this challenge in three ways: (1) training people with the skills they need, (2) connecting job-seekers with positions that match their skills and talents, and (3) supporting workers in low-wage employment. We’ll start by focusing on the US, Canada, Europe, and Australia, and hope to expand to other countries over time.” Google has pledged the money to non-profits and other organizations across Europe and the US, backing research into the changing nature of work and helping to ensure ‘under-served people’ have the ‘skills and connections they need to secure new jobs’.

Wal-Mart Stores, Inc. (NYSE: WMT) Gig focus: The world’s largest retailer is holding it annual investment community meeting in Bentonville, Ark., where executives also outlined plans to reduce the number of new store openings and shift more resources into building up its ecommerce business and digital technology stack. “We have a plan that plays to our unique strengths,” said Walmart CEO Doug McMillon, citing the company’s massive brick-and-mortar footprint. “We are well positioned to win the future of retail and I wouldn’t trade places with anyone.” McMillon said Walmart’s ecommerce business will continue to incorporate Jet.com’s basket economics strategy, which stresses logistics and supply chain to reduce costs. In terms of online and last mile delivery, McMillon said the gig economy and store associates will play a significant role going forward. 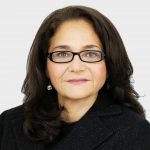 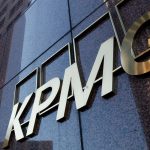