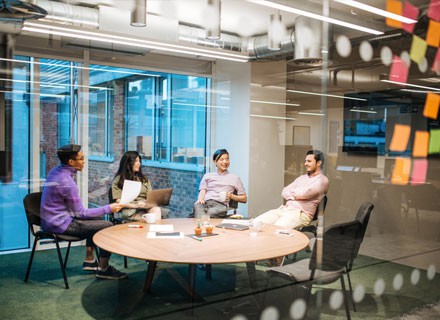 Brazil is leading with 54% of venture capital investment dollars in 2019 compared to 55.9% in the previous year

The report shows that the numbers were 900 percent higher compared to $500 million invested in 2016. In fact, SoftBank launched a $5 billion worth Latin America venture fund called the Softbank Innovation Fund last year.

Masayoshi Son, chairman, and CEO of SoftBank, in a statement, “Latin America is on the cusp of becoming one of the most important economic regions in the world, and we anticipate significant growth in the decades ahead.”

It is clear that startups in the region have continued to attract international investors and venture capitalists. During the ongoing pandemic, Alphacredit, Frubana, and CargoX raised significant funds to support their growth and expansion. Alphacredit is based in Mexico, while Frubana and CargoX are from Colombia and Brazil. The highlight of these startups is that they target markets that are expanding on the back of the Cover-19 pandemic.

It appears that transactions are surging in Brazil. In 2019, the country is leading with 54 percent of venture capital investment dollars compared to 55.9 percent in the previous year. Mexico followed second with 222  startup investments reaching $2.49 billion and Columbia saw 100 startup investments totaling $649 million. In particular, Brazil has marked an outstanding achievement in the last two years.

Recently Brazil’s largest lender Nubank pledged a $3.8 million fund to support clients fight against the pandemic. Currently, Nubank has over 20 million clients in Brazil and Mexico. 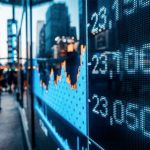 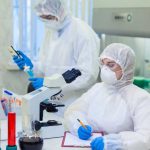