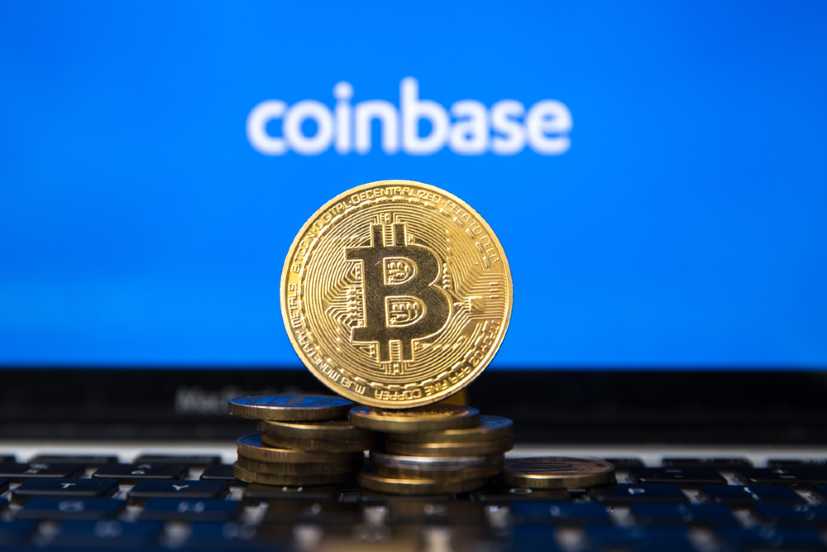 Coinbase, which is one of the biggest cryptocurrencies in the world, is valued at nearly $100 billion, media reports said. The company recently went public on April 14th. Coinbase listed its shares on Nasdaq under the market symbol ‘COIN’.

In a company filing, Coinbase said, “We are subject to an extensive and highly-evolving regulatory landscape and any adverse changes to, or our failure to comply with, any laws and regulations could adversely affect our brand, reputation, business, operating results, and financial condition.”

Even though cryptocurrencies, bitcoin included, are volatile in nature, analysts expect bitcoin will be able to maintain its $1 trillion market capitalisation if it stays above $53,000. In mid-March, bitcoin has hit the all-time high of more than $61,000. Bitcoin broke the $50,000 mark in the month of February.

Earlier this year, Elon Musk’s Tesla, which is an electric vehicle and clean energy company based in the US, has bought $1.5 billion worth of bitcoin. The company announced the same in a Securities and Exchange Commission (SEC) filing on Monday. The company is planning to soon start accepting bitcoin as a form of payment for its products. 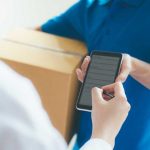 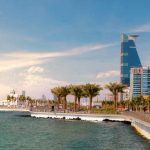