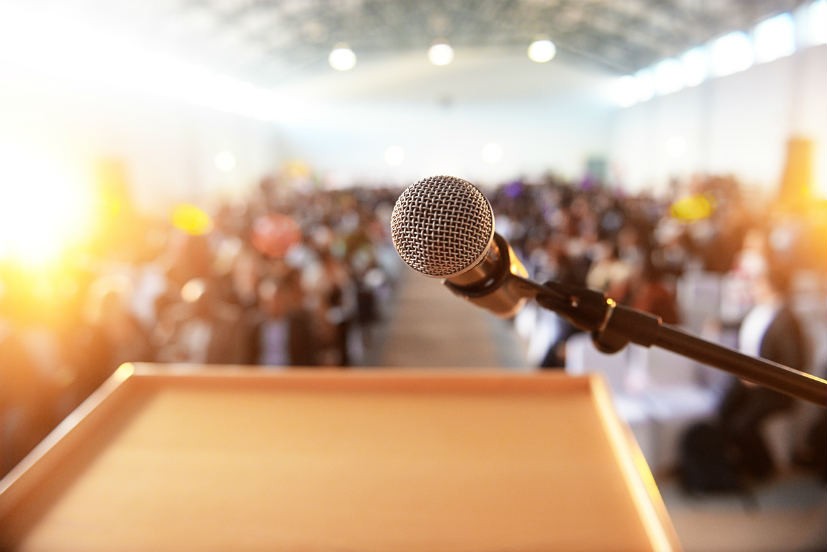 Incisive Media Asia is about to organise the 13th annual Risk Australia, a risk and derivatives conference on 16th August, 2018 in Sydney, Australia. The conference will be an encouraging platform for risk practitioners and investment experts to contribute best practices in financial risk management in the region.

J.P. Morgan, Queesland Treasury Corporation, Societe Generale, Commonwealth Bank, Heritage Bank, ANZ and Bank of China are some of the leading companies to attend the conference.

Some of the speakers to address the conference include: 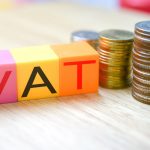 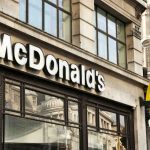