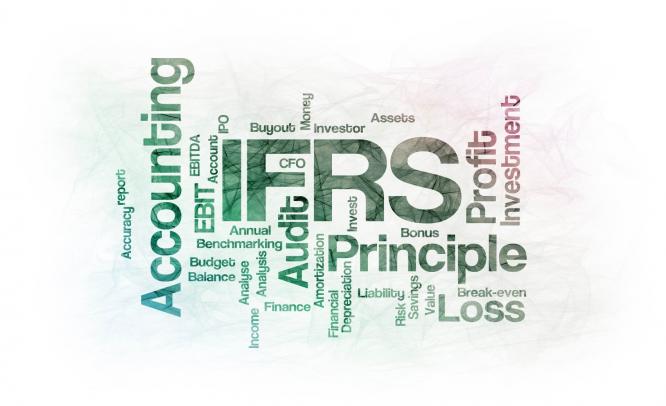 Saket Modi There is evidence to suggest that the move has resulted in more comparable and more transparent financial statements June 1, 2016: The year 2015 was a historical one for the world of finance and capital markets. It marked the 10th anniversary of mandatory adoption of the International Financial Reporting Standards (IFRS) by listed companies in the European Union. It was in 2005 that...

June 1, 2016: The year 2015 was a historical one for the world of finance and capital markets. It marked the 10th anniversary of mandatory adoption of the International Financial Reporting Standards (IFRS) by listed companies in the European Union.

It was in 2005 that over 7,000 listed companies in 25 countries took the leap of faith based on a European Union Directive and moved from local accounting standards to IFRS. This was a result of European attempt to make financial reporting at listed companies more comparable and transparent.

Since then, more than 100 countries have adopted IFRS and there are countries who have committed to join this community in the next few years.

The benefits are difficult to measure accurately, just as determining fair value is when it comes to application of IFRS 13 Fair Value Measurement. How do you measure the benefits of IFRS adoption for a company when there are various factors that affect its success? It is like asking for an exact valuation of a private company. It involves assumptions, judgements and estimates.

There is, however, evidence to suggest that the move to IFRS has resulted in more comparable and more transparent financial statements. This has had a positive impact on cost of capital and liquidity. The same financial language spoken globally makes it easier to engage in cross-border transactions with other companies due to increased confidence in assessing their performance and future prospects.

A global financial language like IFRS helps in better functioning of the capital markets. Experience has shown that the benefits are there to see – for the management and users.

The challenges, on the other hand, are in the first-time adoption. It is the huge change and potentially high costs of learning and implementing a new financial language. In order to make the implementation easier and consistent, the International Accounting Standards Board (IASB) has issued IFRS 1 First-time Adoption of IFRSs.

For an organisation that is looking to adopt IFRS for the year ended 31 December 2017, the date of transition to IFRS is 1 January 2016 (or earlier if more than one year’s comparative figures are presented).

This results in the requirement to prepare the opening IFRS balance sheet and statement of IFRS adjustments to retained earnings on 1 January 2016 (the date of transition). In effect, the comparative figures for 2016 should be as per IFRS.

The first-time adopter of IFRS needs to comply with all IFRSs to be able to make an explicit and unreserved statement of compliance with IFRS.

This means that the first-time adopter:

There are however optional exemptions and mandatory exceptions available to avoid unnecessary costs and make the transition smooth. Apart from these exemptions and exceptions, any changes to the standards to suit the local environment defeats compliance with IFRSs.

The lessons for a successful implementation of IFRSs for a first-time adopter are simple – start early, effective project planning and management, and invest in education and training.

The move to IFRS is often a path less travelled by most companies. It is a huge challenge but those adopting it should not be discouraged by its complexity. We live in a complex and fast changing world, and the correct adoption of IFRSs explains our story to the world.

Saket Modi, CFA has spent considerable time working, advising and training on IFRS, in particular financial instruments. He has worked with delegates from over 30 countries in Europe, Africa, Middle East and Asia, and has been invited by the International Auditing and Assurance Standards Board® (IAASB®) to present on IFRS 9 Financial Instruments. He is a qualified accountant and CFA® charter-holder 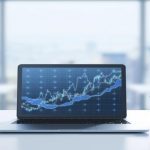 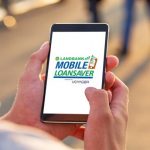