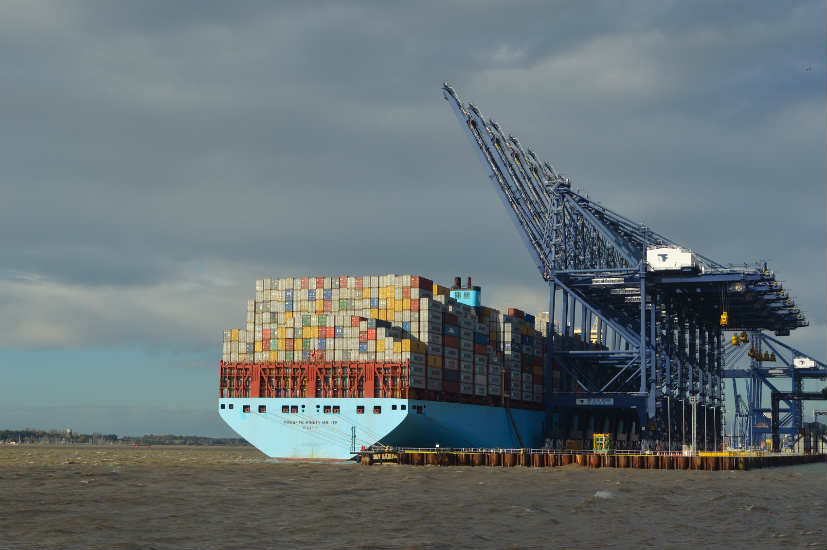 Liam Fox is set to unveil a plan that will work towards the British government’s need to boosting exports to 35% of GDP—as it will look to increase trade ties with the rest of the world, after its exit from the European Union.

Fox believes there are 400,000 UK businesses that could export but do not–and will try to target them with better loans, guarantees and support. He will also inquire on the barriers to trade that those businesses face.

Fox will use a speech on Tuesday to say “the UK has the potential to be a 21st-century exporting superpower” and lift exports from 30% of GDP. “As we leave the EU, we must set our sights high,” he will add.

This speech will come at a time when businesses have become increasingly concerned by the lack of apparent progress in the UK’s exit negotiations with the European Union– as well as ministers’ decision to talk up a no-deal Brexit, which would leave firms scrambling towards introducing contingency measures.

The Federation of Small Businesses (FSB) stated that whilt the export strategy to be unvelied by Fox was “strong on aspiration”, government support was urgently needed after a summer in which ministers have said that the UK might need stockpiling of food and medicine.

Mike Cherry, the FSB chairman, stated: “The clock is ticking. If the government doesn’t act quickly and introduce financial incentives there is a risk the current uncertainty will have a serious and detrimental impact.”

Shortly after the strategy’s unveiling, Raab, the Brexit secretary, will return to Brussels to meet the EU’s chief Brexit negotiator, Michel Barnier, in the afternoon. Discussions on Tuesday will focus on the UK’s Chequers plan and the future relationship post Brexit. The talks are expected to continue into Wednesday as both sides urgently seek to make progress.

The pound has been tumbling against major currencies since the spring and is trading at $1.28– its lowest level for a year because of worries about the possibility of a no-deal Brexit. The deterioration has  made UK exports cheaper overall, but the import of raw materials and parts has gotten more expensive.

The US was the largest single country for UK exports. It was followed by Germany and France. 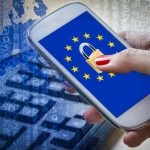