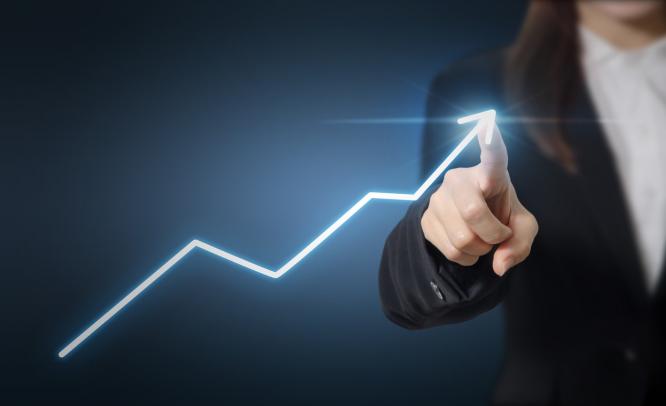 Bounces back from the four-year low seen in September 2016

January 3, 2017: There’s finally some good news for businesses in Britain. According to a report by Lloyds Bank, business confidence has bounced back from a four-year low seen in September and appears to be stable at the start of 2017.

The survey, which collected views from over 1,500 UK companies, showed that confidence index rose to 14%, slightly up from the 12% recorded in the previous report published in September 2016. The confidence index refers to the average of respondents expected sales, orders and profits over the next six months.

Tim Hinton, MD, mid markets and SME banking at Lloyds Banking Group, said that business confidence has definitely dipped a bit following the EU referendum result. “However, it has picked up again in the last few months, though still below the long-term average. Putting this in context, confidence remains well above the lows of the financial crisis, driven by demand both in the UK and abroad. The banking sector also has a much stronger capital position to withstand any shocks than in 2008/09, which should give businesses more confidence that their growth ambitions can be supported in the year ahead.”

The other highlight of the report is the economic uncertainty post Brexit. According to the survey, 26% of its respondents said Britain’s exit from Europe could negatively affect business over the next six months. Fall in demand in the UK was seen as the second biggest threat to companies.

Also, the net balance of firms expecting stronger export sales in the next six months increased six points to 26%. This was said to be led by an increase in the number of firms anticipating stronger exports to Asia Pacific and the Middle East. Businesses said that the fall in the pound post the Brexit vote had been favourable to exports.

With regards to hiring and capital spending prospects over the next six months, the report found businesses to be cautious. While only 1% expected to increase their investments, 2% said they could increase their staffing levels. 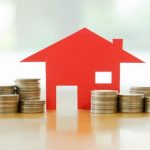 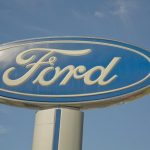