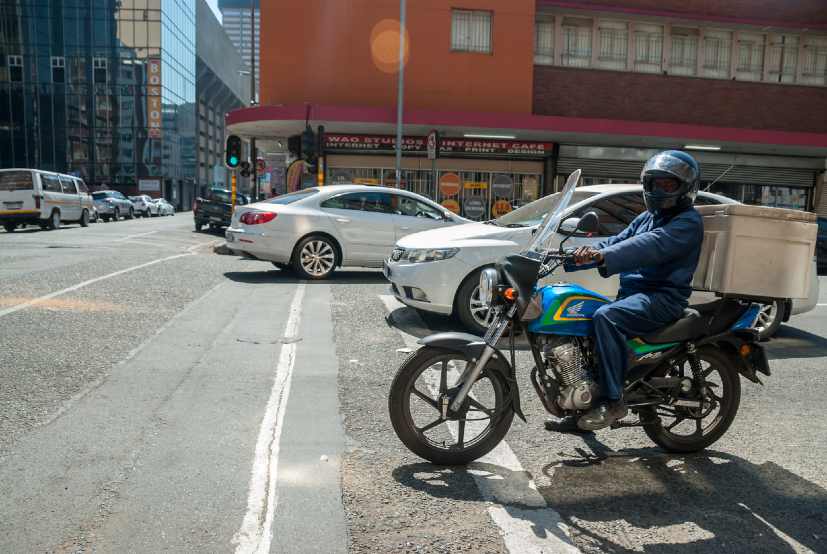 Nigerian logistics startup kwik has secured an undisclosed amount of funding in a fresh funding round, local media reported.

Reportedly, kwik will use the funding to scale up its operations in its home market.

Established in 2018 by a French National, Romain Poirot-Lellig, Kwik is a business-to-business (B2B) focused, on-demand, and last-mile delivery service. Kwik delivers many things ranging from food, parcels, shopping goods, documents, groceries, electronics among others. However, the maximum weight its riders care allowed to carry in their Kwik box is 20 kilograms.

Romain Poirot-Lellig told the media, “Our model is quite different from existing companies: we are an asset-light company and we enrol the Kwiksters – our delivery partners – much like Uber is enrolling drivers. We provide them with equipment, training, financial services, technology and incentives – as well as with a clear set of rules that we strictly enforce.”

Last year, kwik raised around $330,000 in a funding round led by MarlInves, a French investment company with significant experience in Nigeria.

Currently, kwik operates in Lagos, where it began operations last year. However, Romain Poirot-Lellig has revealed the startups ambitions to spread its wings throughout sub-Saharan Africa.

The funding for kwik comes at a time when logistics is proving to be a vital sector across the world as it deals with the Covid-19 pandemic.

To curb the spread of the virus, countries across continents have entered a state of lockdown, have locked borders and grounded airlines. 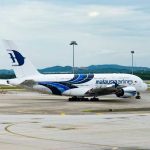 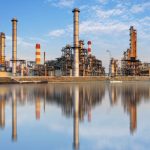