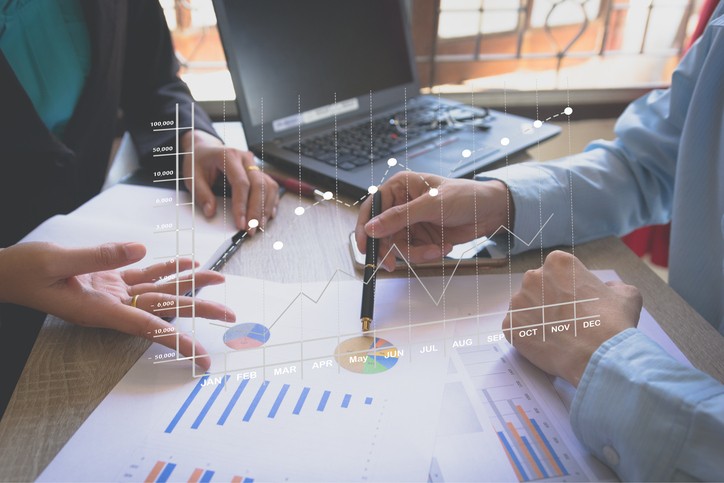 British Retail Consortium explores the ONS’ release of data on the economic performance of the UK’s regions and industries.

Figures released by the ONS yesterday show that London’s economy outpaced the rest of the UK in 2016, growing at 3.0% in real terms, nearly twice average rate for the UK economy as a whole (1.6%). Among the nations of the UK, Wales recorded the highest growth at 1.9%, followed by 1.6% for England, 1.2% in Scotland and 1.1% in Northern Ireland. (Figure 1).

London’s economy has diverged from the rest of the economy since the financial crisis in 2008-9. Its output in real terms is now 18% higher that its level in 2007, the next best performing region, Scotland, has output just 11% higher.

Much of this outperformance is down to job creation. London has been responsible for nearly 40% of the almost 10 million net jobs created by the UK between 2007 and 2016, despite accounting for just 23% of the UK’s economic output. Job creation has come hand in hand with rapid growth in London’s population. As a result of having more people, and the fact that job creation has not been in the most productive sectors, average living standards in London, measured by GVA per head of population, have grown in line with most of the UK’s nations.

Figure 3: Regional GVA per Head since the 2008-9 recession

Both job creation and economic output in all regions has been driven by growth in service industries, particularly the Human Health and Social Work Activities, Professional, Scientific and Technical Services and Information and Communication industries. Scotland has particularly impressed in the development of its Information and Communication industry, with 32.5% growth since 2007, outgrown only by London’s 40.5%. Even though Financial and Insurance Activities had been a key driver of economic growth in the UK, between 2007 and 2016, Wales has been the only region of the UK where this industry has shown positive GVA growth (9.8%). With financial service companies taking advantage of a combination of the lower cost base and a preferential government industrial strategy, Cardiff has emerged as one of the UK’s key financial services locations. Going forward, we would expect that the service industries will continue to be key drivers of growth in the UK.

While data for 2016 includes the six months immediately post Brexit, it’s difficult to draw any conclusion about geographic differences in impacts, yet. With the feared collapse in consumer and investor confidence in the wake of the Brexit vote not materializing, the immediate impacts of the referendum, particularly the squeeze on real incomes from inflation, did not take effect until 2017. The full impact on business investment decisions are not yet understood and will continue to play out as Brexit talks progress.

The contribution of retail to regional economies

The economic contribution of retail to regional economies has not followed the national trend. Retail across the country grew at 4.0% in real terms, well above the total industrial average. Behind this were low and falling prices, which allowed shoppers to buy more with the money in their pockets, leading to high volume growth and a greater economic contribution.

Differences between regions in the growth of output are harder to explain, particularly given the pattern of growth for retail does not reflect overall economic performance. Yorkshire and The Humber saw the highest growth in 2016, with 9.5%. Despite showing the highest level of GVA growth, London’s retail industry (3.3%) failed to keep pace with the UK average of 4.0%. While the surrounding area of the South East, with -3.5%, was the only region to show a decline.

However, differences in spending patterns may offer an explanation here: In addition to retail goods, consumers spend on other items, these items vary by region. ONS Family Spending data show that households from London and the South East spend more on housing, recreation and culture than other regions, while South and Eastern regions are the biggest spenders on transport. However, the Southern and Eastern regions are not the biggest spenders on retail goods such as clothing and food (Northern Ireland comes out top here), despite having the highest overall incomes. As a result, households in the South and East of the country will likely have diverted the windfall from cheaper retail goods elsewhere in their spending basket, rather than towards buying more goods, resulting in lower volume growth for retail in these areas. 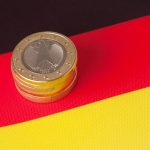 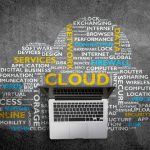