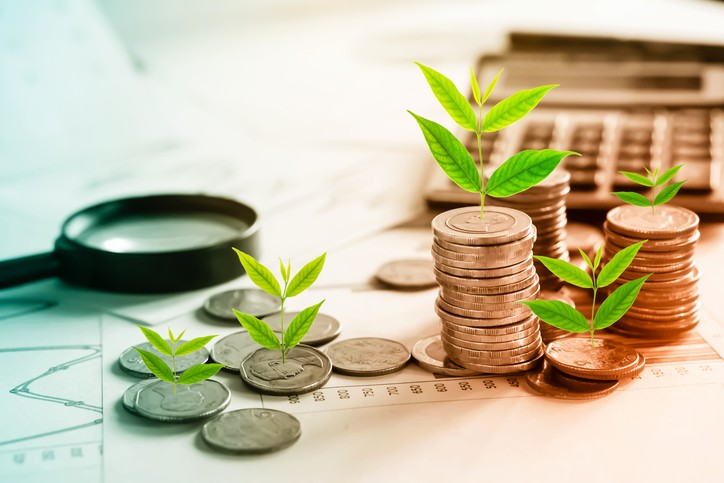 IRFC will use the proceeds of the bond to finance or refinance infrastructure for dedicated freight railway lines and public passenger transport. The bond demonstrates Indian Prime Minister, Narendra Modi’s 2015 commitment to funding India’s infrastructure and growth through the issuance of over £1 billion worth of Masala bonds.

Nikhil Rathi, CEO, London Stock Exchange plc, said: “I am honoured to celebrate this landmark transaction with the Managing Director and Director of Finance of IRFC. Today’s green bond listing is a significant milestone for India and IRFC, allowing the country to further  tap a dynamic new international channel of finance for Indian infrastructure. In particular we are honoured to support the financing of the Indian Railways, the heartbeat of the Indian economy.

“Today also re-enforces the progress being made in the Energy for Growth partnership established in April between the UK and India, strengthening London’s position as India’s closest and most valued funding partner.

“There is an undeniable shift in momentum in the green and sustainable financing across the globe. London Stock Exchange Group is at the forefront of this green financing movement, developing innovative products and services in partnership with our customers.”

“Not only was the bond three times oversubscribed but today we have also achieved our aim, through London, to increase our investor base across EMEA.”

Sean Kidney CEO Climate Bonds Initiative said: “Indian Railways is the third state backed entity to seek global exposure by issuing a certified green bond and listing in London. This IRFC green bond and the previous issuance from IREDA and PFC are a sign of the enormous market opportunities for international investors in green energy, transport and infrastructure to meet India’s intertwined climate, energy and development goals.”

LSEG has been supporting investors and issuers in the transition to a low-carbon and sustainable economy for over a decade, developing innovative products and services in close collaboration with the market. Its comprehensive sustainable finance offering is focused on green financing for issuers (both debt and equity), indexing and analytics. London’s markets are home to a diversified portfolio of green bonds, ETFs, renewable investment funds and corporates whose business models encompass alternative energy.

FTSE Russell, the global index leader, has long been a pioneer in the development of benchmarking tools enabling investors to integrate ESG factors in their portfolios and to track the increasing shift towards a green economy. 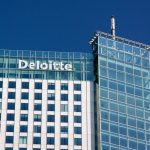 Deloitte report says how strategy, technology, and operations come together in ‘The Symphonic Enterprise’ 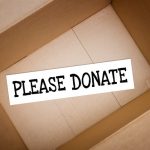 Kasai, DRC at hunger emergency with millions at risk as funding dries up