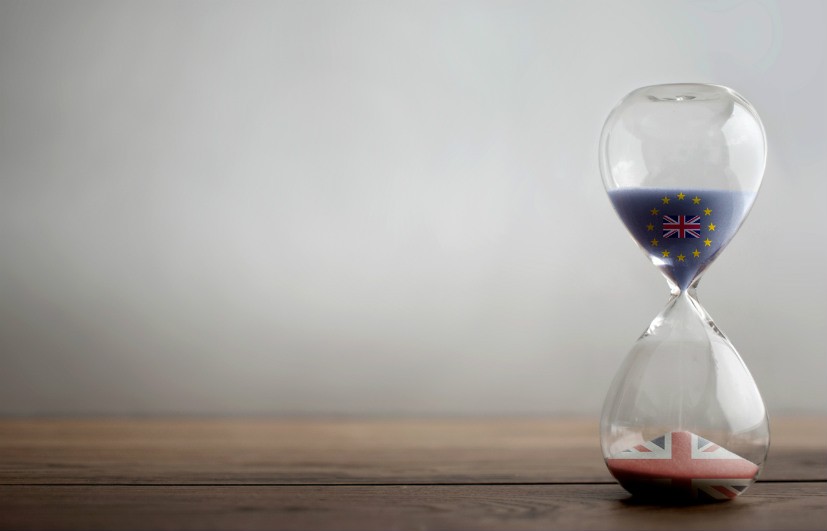 Understanding the impact of Brexit

To really understand the impact of Brexit, the historical events of the present day European Union should be looked at in its proper context. The EU was set up with the objective to avoid a repeat of the armed conflict of two world wars coupled with the appalling loss of life of such barbaric savagery. The political objective was to create a cohesive integration of European interests, whilst upholding national identity and the sovereignty that this rightly bestowed on the nations of Europe. To this end the allied powers initiated the Marshall Plan for the rebuilding of post war Europe, providing a solid economic and political platform upon which a sustainable future of European prosperity could be built.

This heralded the passage of the European Union (Withdrawal) bill, which would ultimately trigger the abolition of the European Communities Act of 1972 and pave the way for the invocation of article 50 of the Lisbon Treaty. Article 50 is the relevant section of the Lisbon Treaty by which a member state of the EU can formally serve notice of its intention to terminate their membership.

Present UK Trade within the EU

Trade has always been the bedrock for the European political project. Without trade the EU would cease to be a viable political entity, providing a cohesive merging of economic input from the member states overseen and administered by the European Commission. Where necessary and deemed appropriate the European Parliament of course ratify trade agreements in addition to legislating on matters affecting the citizens and what are considered in their interests.

In 2018 we exported £ 170,210 of goods to the EU but imported £ 266,354 worth. To put in basic terms, the UK imports more from the EU than it exports. This trend simply highlights the fact that a significant trade imbalance exists in favour of importers and should present a clear message that the UK ought to consider a radical diversification of its export strategy. It is interesting to note that Switzerland has already acknowledged its desire to continue to trade with the UK with the signing of the trade continuity agreement early February that will see British businesses able to continue to trade freely without any additional tariffs with Switzerland.

Although many are fearful about the likelihood of a hard Brexit or trade agreements with other EU countries not being secured, the above statistics show that the UK is in a unique position to be able to capitalise on opportunities for international trade.

Post Brexit, the UK is likely to be far more attractive for inward investment. Common UK law encourages investment and is far more conducive to increasing the velocity of capital. EU law is frustratingly restrictive to capital flows.

Although there is no doubt that immediately post Brexit, there may be a dip in the value of GBP, this in fact will make UK exports more competitive and enhance further inward investment. Further, immediately post Brexit, there may be a correction in asset pricing which will yield additional investment opportunities. There will be a myriad of opportunity for counter-cyclical investment strategies that take advantage of the dislocation in asset and capital market prices.

As a result of this and combined with the low interest rate cycle-  the UK 10yr Gilt currently yields 1.132% – there will continue to be a global appetite for yield and real assets. As a result, UK property will grow more attractive against fixed income.

According to most forecasts, 90% of world growth over the next decade will be outside the EU. Countries in Asia, Africa and South America can be targeted with bilateral trade deals that will significantly accelerate UK growth in the global economy.

So, what does this all mean for the status quo on 29th March 2019? This is impossible to predict with any degree of certainty. However, whatever the outcome and even with a hard Brexit ahead, there are many upsides and opportunities ahead for investors to the UK no longer being part of the EU. 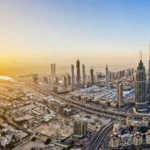 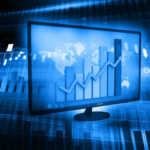