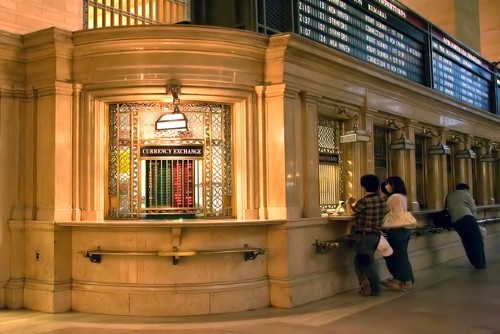 Remittance inflows stood at $260.7 million in September compared to Sh29.7 billion and Sh29.9 billion in the previous two months

Kenya’s forex reserve is strengthened on the back of low dollar demand by importers coupled with drop in global oil prices. It is reported that the foreign exchange reserve reached $8.12 billion, which points to a 4.93 months of import cover. This shows a rise by $7 million following weeks of continuous plunge.

The data is released by the Central Bank of Kenya. The data also shows that remittance inflows in the country stood at $260.7 million in September compared to  Sh29.7 billion and  Sh29.9 billion in the previous two months.

Kenya has been struggling to keep the shilling afloat in the recent years. More recently, the Kenya regulator has granted a licence for Pepperstone, forex and contracts for differences (CFDs) broker, which has been seeking to expand its presence into the Kenya forex market.

Pepperstone has been granted a non-dealing Foreign Exchange Broker Licence by the Capital Markets Authority of Kenya. The licence is for the company’s locally established subsidiary Pepperstone Markets Kenya.

Pepperstone Kenya CEO Sahil Patel said in a statement “We’re extremely excited by the opportunity to bring world-class trading platforms, execution, and pricing to the vibrant retail and institutional forex market in Kenya.” Recently, the company had secured a Dubai Financial Services Authority licence and two other European licences to continue its European operations following Brexit. 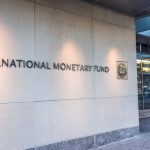 Argentina to request IMF for an extended fund facility 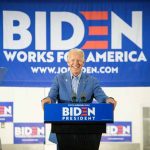 The US-China trade war in light of Biden’s win