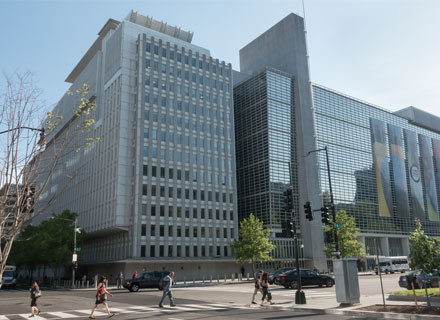 In its latest report, the World Bank has announced that there is a chance that low-income countries might see inflation due to rising energy prices, which is expected to increase by more than 2 percent in 2022, according to media reports. In its semi-annual report “Commodity Markets Outlook,” the bank said the ongoing energy crunch will show its effects on the growth of energy-importing countries in 2022.

With energy jumping more than 81 percent in 2021, this is expected to continue in 2022 also, supported by robust demand and gradual production gains. The World Bank also raised its forecast for average oil prices to $74/ barrel of crude oil in 2022 from $70/ barrel of crude oil, as projected previously in April.

Natural gas and coal prices are expected to decline only slightly in 2022 to $4/mmbtu and $3.9/mmbtu from $4.1/mmbtu in 2021. This is primarily due to growth eases and production and exports increase, driven by the US.

Additionally, prices of non-energy commodities like metals and wheat might also increase or at the very least, stay at elevated levels. Metal prices are projected to decline by 5 percent this year, after rising more than 48 percent in 2021. Prices for US hard red wheat are projected to decrease to $250 per metric ton and $245 per metric ton in 2022 and 2023 respectively.

The rise in energy prices has also affected and increased agricultural input costs. The price of fertilisers has increased by more than 55 percent since January, which, in turn, has led to several manufacturers halting or reducing production capacity. Additionally, increase in food prices along with an increase in energy cost is leading to food price inflation up in several low-income countries such as Ethiopia, Zambia, and Zimbabwe as well as higher-income countries like Argentina and Turkey. 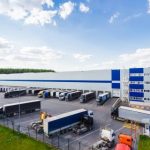 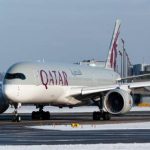 Qatar Airways to launch a new service to Odesa, Ukraine